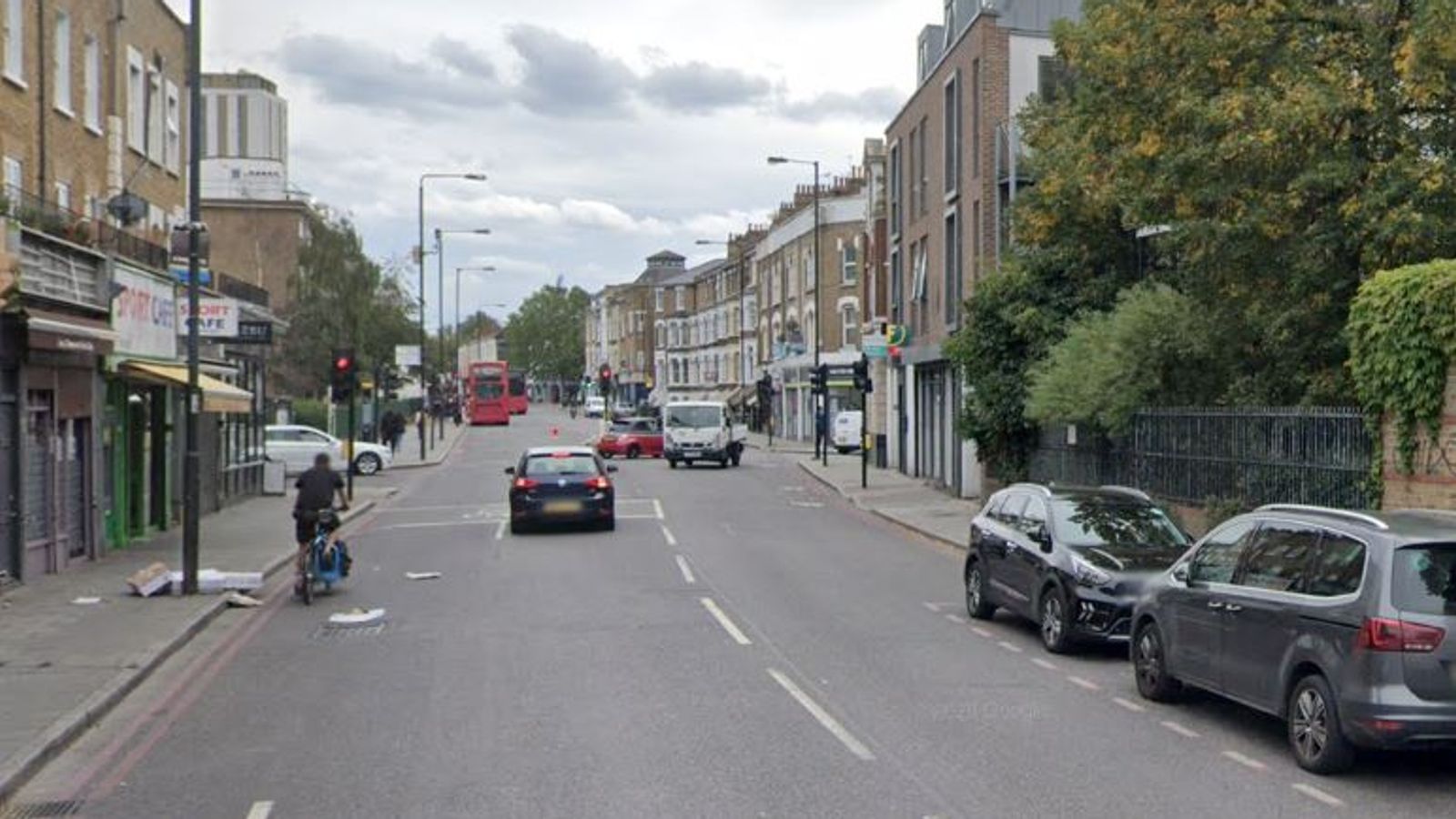 A 25-year-old woman has died after being struck by a police car responding to an emergency call.

The fatal collision happened on Stockwell Road in Lambeth, south London, at around 11.20pm on Wednesday.

The Metropolitan Police said the marked car was responding to a 999 call at the time of the incident.

The pedestrian was treated by paramedics, but died at the scene.

Her next of kin have been informed.

The police force said the incident has been referred to the Directorate of Professional Standards and the Independent Office for Police Conduct, which has launched an investigation.

Road closures remain in place and traffic is being diverted away from the area.

Ex-CIA chief hypothesizes why Putin held this photo op
Elon Musk has criticized Apple for years. Apple has mostly ignored him
Buckingham Palace aide resigns over ‘unacceptable’ comments to black charity boss
Christmas travel warning as road workers to strike at same time as rail walkouts
Government running out of prison places and has to ask police for 400 cells