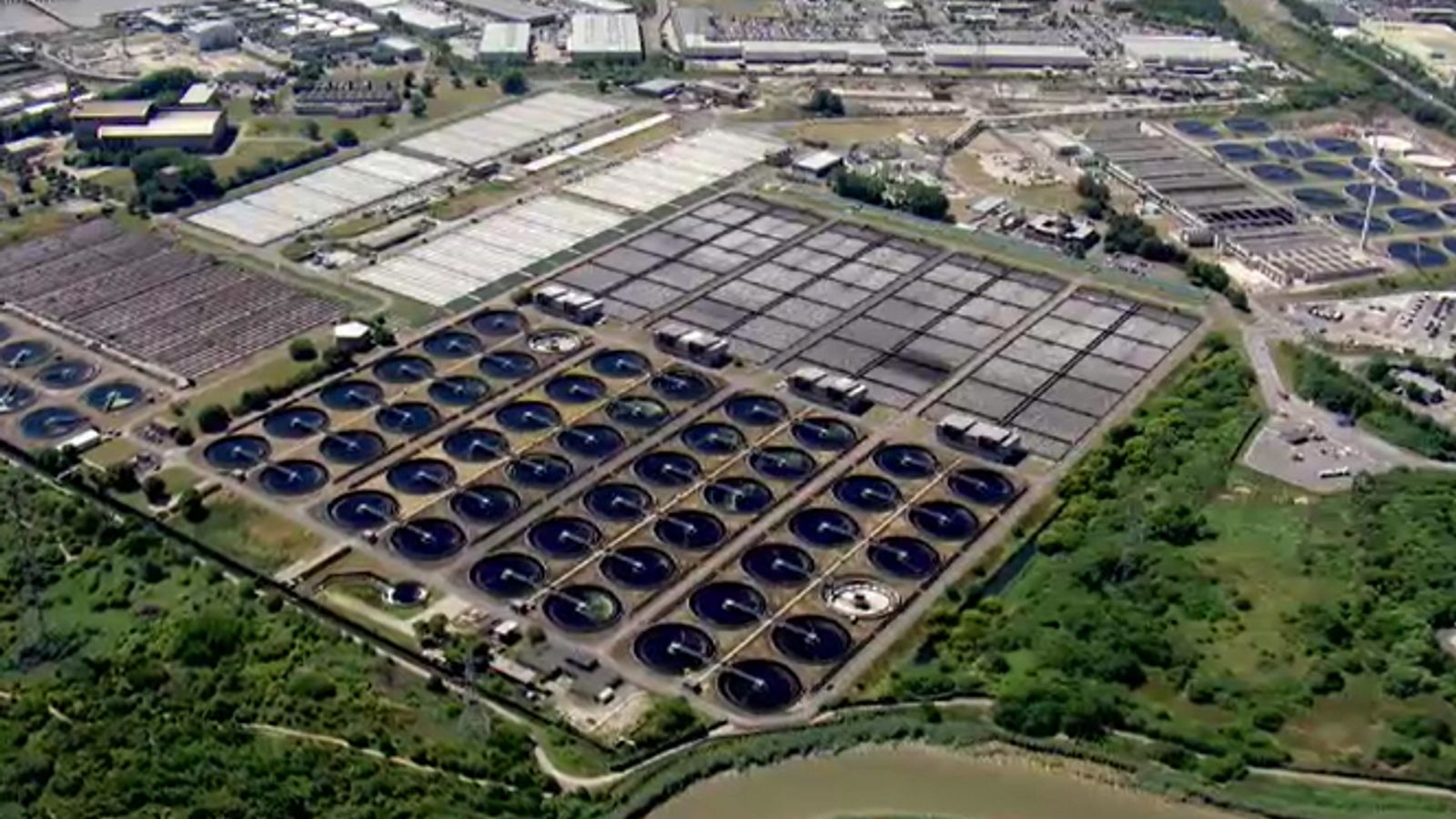 Traces of the polio virus have been found during a routine sewage inspection in London, leading the UK Health Security Agency to declare a national incident.

Health officials are now concerned about the community spread of the virus after samples were collected from the Beckton Sewage Treatment Works in London, but have stressed the risk to the public is extremely low.

Several closely-related polio viruses were found in sewage samples taken between February and May. It has continued to evolve and has now been classified as a ‘vaccine-derived’ poliovirus type 2 (VDPV2).

Officials believe there has been some spread between closely linked individuals in northeast London – probably extended family members – and that these people are now shedding the type 2 poliovirus strain in their faeces.

Urgent investigations will try to establish the extent of community transmission and to identify where it may be occurring.

What is polio, have people in the UK been vaccinated against it and what’s the risk to the public?

Dr Vanessa Saliba, a consultant epidemiologist at the UKHSA, said: “Vaccine-derived poliovirus is rare and the risk to the public overall is extremely low.

“Vaccine-derived poliovirus has the potential to spread, particularly in communities where vaccine uptake is lower. On rare occasions it can cause paralysis in people who are not fully vaccinated so if you or your child are not up to date with your polio vaccinations it’s important you contact your GP to catch up or, if unsure, check your red book.

“Most of the UK population will be protected from vaccination in childhood, but in some communities with low vaccine coverage, individuals may remain at risk.

“We are urgently investigating to better understand the extent of this transmission and the NHS has been asked to swiftly report any suspected cases to the UKHSA, though no cases have been reported or confirmed so far.”

It is likely the virus was shed by someone who was recently vaccinated against polio in a country where it has not yet been eradicated, such as Pakistan, Afghanistan or Nigeria.

So far the virus has only been detected in sewage samples and no associated cases of paralysis have been reported.

It is normal for one to three “vaccine-like” polioviruses to be detected each year in UK sewage samples but these have always been one-off findings not related to each other which then disappear.

This is the first time the same virus has been detected a few months apart since the last case in 1984.

These previous detections occurred when an individual vaccinated overseas with the live oral polio vaccine (OPV) returned or travelled to the UK and briefly “shed” traces of the vaccine-like poliovirus in their faeces.

The virus presents a risk to anyone who has not been vaccinated, especially children and young adults. The national uptake of the childhood polio vaccine is high but in London rates are much lower.

The primary polio vaccine course is given to babies at two, three and four months. Three doses are needed to complete the primary course. In the UK it is given as part of the six-in-one vaccine. In the UK, by the time children reach the age of two, almost 95% of them will have had that course of three vaccines. In London, where this virus has been detected, the number falls to just below 90%.

In the last five to 10 years health officials say they have seen a slow and steady decline in the uptake of the childhood vaccination programme. Vaccine coverage for the preschool booster, which is offered to children when they turn three, is 71% in London. It is about the same figure for teenage boosters offered to children in school year nine.

Jane Clegg, chief nurse for the NHS in London said: “The majority of Londoners are fully protected against polio and won’t need to take any further action, but the NHS will begin reaching out to parents of children aged under five in London who are not up to date with their polio vaccinations to invite them to get protected.

“Meanwhile, parents can also check their child’s vaccination status in their red book and people should contact their GP practice to book a vaccination should they or their child not be fully up to date.”

The polio virus can infect a person’s spinal cord and the nerves at the base of the brain, causing paralysis, and in more extreme cases it can be life-threatening.

But most people with polio will not have any symptoms and will fight off the infection without even realising they were infected. A small number of people will experience a flu-like illness three to 21 days after they are infected.

It spreads easily from person to person mainly through the faecal-oral route, when an infected person does not properly wash their hands after using the toilet and then touching food/water that is eaten by others – and, less commonly, through coughing and sneezing. The virus multiplies in the intestine and infected people excrete large quantities of virus in their faeces.

The Beckton London Sewage Works has a catchment area of more than four million people and that represents a significant challenge to health officials.

If more virus samples are identified, the emergency could be scaled up to the next level which will see targeted interventions – including small batch vaccinations and the collection of stool samples from areas where the polio virus has been found.