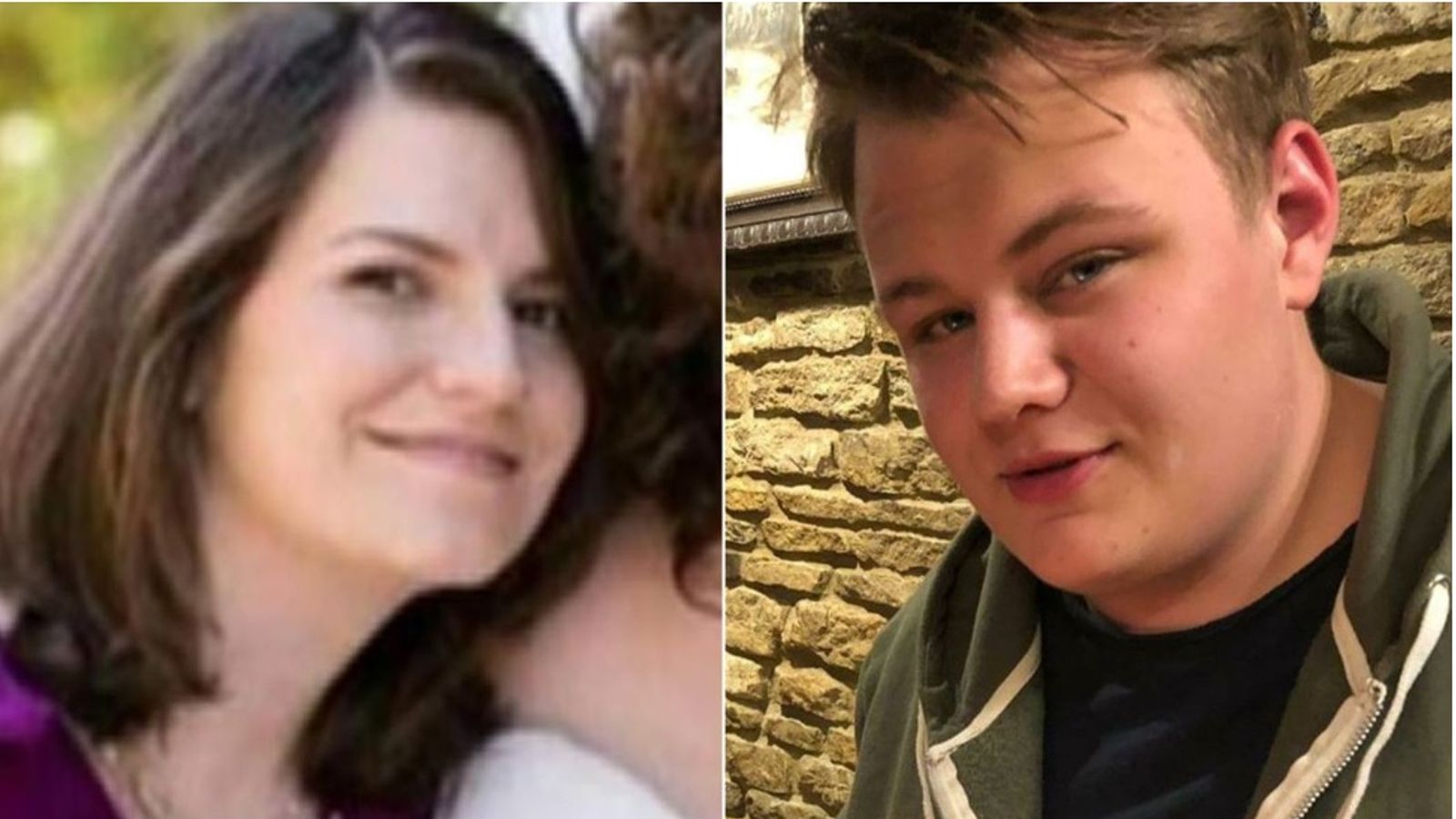 Former US spy Anne Sacoolas has been sentenced to eight months imprisonment suspended for 12 months for causing the death of teenage motorcyclist Harry Dunn by careless driving.

Sacoolas, 45, was driving her Volvo on the wrong side of the B4031 in Northamptonshire, a two-lane road with a 40mph limit, when she hit Harry, 19, who was riding in the opposite direction.

She was sentenced in an “unprecedented” case at the Old Bailey – but did not attend the hearing in person after US officials stepped in.

The American left the UK in August 2019, claiming diplomatic immunity following the collision outside US military base RAF Croughton. It left the teenager’s grieving parents facing a “torturous” three-year journey to seek justice for their son.

She pleaded guilty to causing Harry’s death by careless driving via a video link from Washington DC in October this year.

Alongside handing Sacoolas a suspended prison sentence, Mrs Justice Cheema-Grubb also ruled that she is disqualified from driving for 12 months.

In sentencing, she also said there was “little reason” for Sacoolas not to attend court.

At the time of the collision, Sacoolas was driving two of her children home from a barbecue at the Croughton air base.

The court heard on Thursday that Harry was thrown over the car and lay in the road as he said “don’t let me die”, after the collision.

Sacoolas called her husband to the scene and was seen to be crying with her head in her hands, the Old Bailey heard.

She acknowledged she was driving on the wrong side of the road, with speed not a factor and a breath test for alcohol showing negative, the court was told.

‘I made a promise to Harry’

In a victim impact statement, Harry’s mother, Charlotte Charles, sobbed as she described how her “world turned upside down”.

“He was the light of my life before he was so senselessly and cruelly taken from us. Harry just disappeared out of my life that night, shattering my existence forever,” she told the court.

She said Harry’s twin, Niall, continues to be “hit very hard” by the tragedy, adding: “I didn’t just lose one son the night Harry died. I lost Niall too.”

Ms Charles added: “His passing haunts me every minute of every day and I’m not sure how I’m ever going to get over it.”

“I made a promise to Harry in hospital that we would get him justice and a mother never breaks a promise to her son.”

Ms Charles and Harry’s father, Tim Dunn, said they were “horrified” that Sacoolas was instructed to attend the hearing remotely and accused the US of “actively interfering” in British justice.

They described their fight for the truth as “totally torturous”, adding: “It’s not an exhaustion that you can go to bed and sleep off.”

Mr Dunn told Sky News: “I think if you ever really told our story to somebody who didn’t know (it) they wouldn’t believe some of the stuff we’ve had… from that awful night in the hospital.”

But he added: “It’s been worth all the heartache and the pain to prove that normal people from Northamptonshire can take on these people and get what should be done straightaway and get justice.” 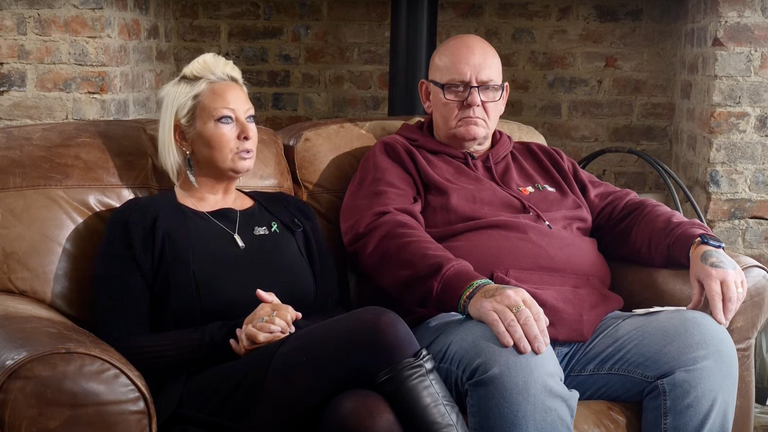 ‘I have nothing to say to her’

In October 2019, Harry’s family were invited to attend the White House and meet the-then president Donald Trump – who secretly arranged for Sacoolas to meet them in the Oval Office.

But the parents had no idea about the meeting and refused to take part in a photo-call Mr Trump was hoping for.

Now they say they have no desire to speak to her.

Ms Charles said: “You never say never, but I don’t think there’s a chance at all of that.

Mr Dunn added: “I don’t feel there’s any need for me to meet her to be honest. I have nothing to say to her.”