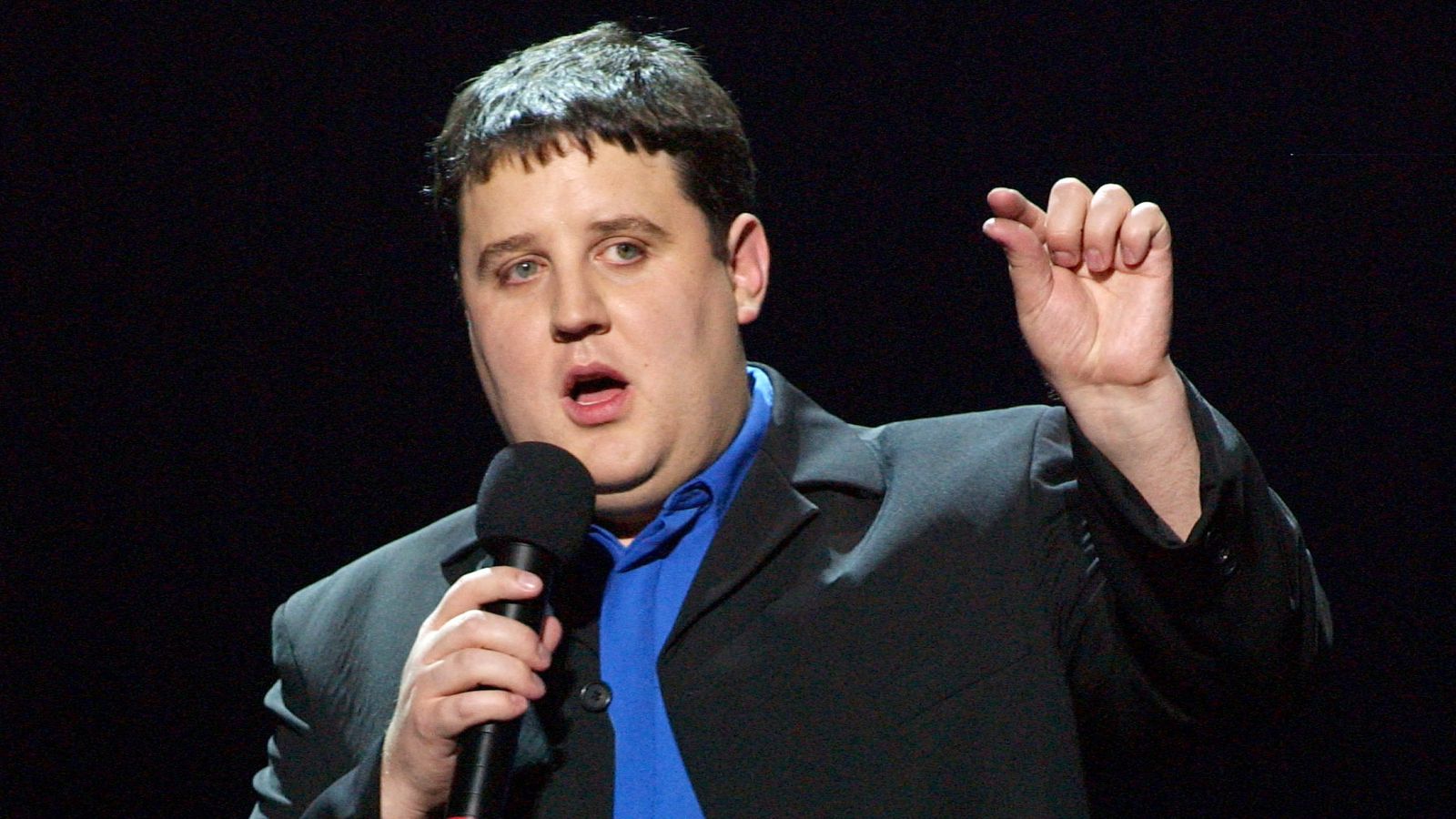 Peter Kay fans have clamoured for tickets to see his return to the stage – selling the shows out in 30 minutes.

The Bolton funnyman, who has been all but absent from the public eye over the last few years, will make his stage comeback next month when he hosts two live Q&As in Manchester.

Kay’s shows will be in aid of 20-year-old Laura Nuttall, who has a severe form of brain cancer called glioblastoma multiforme.

The shows, called Doing It For Laura, will take place at Manchester’s 3,500-capacity O2 Apollo on 7 August.

They will take place at 1.30pm and 6.30pm – and sold out within just half an hour of going on sale at 9am on Friday, with fans after that being directed to a waiting list.

Ms Nuttall was diagnosed with her condition in October 2018 when she had a series of headaches while studying during her first term at King’s College London. She was 18 at the time and a brain scan showed six tumours.

She has just completed her second year at Manchester University where she is studying philosophy, politics and economics and will be in the audience, alongside her family, for the shows.

Laura’s mother and father first met the comedian when they were working at Granada Television around 20 years ago, and said Kay phoned them out of the blue when their daughter had her diagnosis.

Kay has spent the last few years largely away from public view, after cancelling his last arena tour in December 2017 due to “unforeseen family circumstances”.

In the time since, the Bolton star has surprised fans by turning up at a charity screening of his award-winning show Car Share in 2018, and talked about his love of music during an appearance on Radio 2 in January.

Kay shot to fame in his 2001 comedy Phoenix Nights, which followed the lives of people working at The Phoenix Club – a fictional working men’s club in Bolton.

But Kay is perhaps best known for his stand-up comedy, selling out tours up and down the UK from the early noughties.

He is no stranger to charity, having put together a number of fundraising singles for Red Nose Day and Children In Need, including re-releasing the Tony Christie track Is This The Way To Amarillo in 2005.

Last year he appeared on the BBC’s Big Night In, where he presented an updated version of his Amarillo video made by fans.