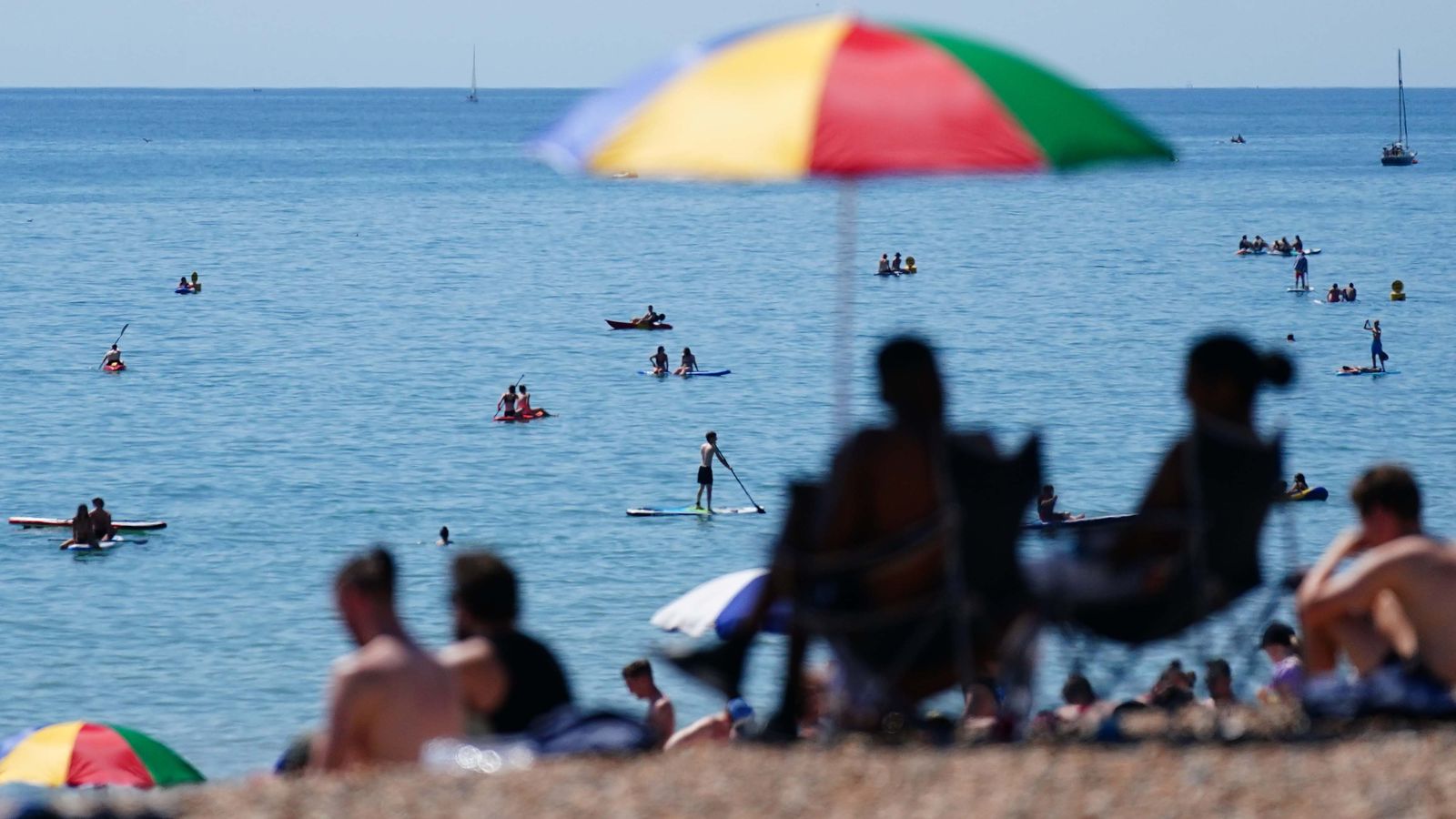 Sky News has learnt that Away Resorts is buying rival Aria Resorts, which operates 14 sites across the UK, in a deal that could be confirmed as soon as Wednesday.

Sources said that Away, which was recently acquired by CVC Capital Partners, had agreed to buy Aria from the investment firm Angelo Gordon.

Aria operates popular resorts such as Retallack Resort & Spa in Cornwall and The Bay Colwell on The Isle of Wight.

The deal will bring Aria under the leadership of Away’s management team, which is led by the chairman, Rooney Anand, and chief executive Carl Castledine.

One industry commentator said the combination was likely to double Away’s earnings as well as its size as measured by number of resorts.

It is the latest example of a glut of dealmaking in the sector, with Butlins’ owner, Bourne Leisure, having been sold to Blackstone several months ago in a multibillion pound deal.

Other operators, including Park Holidays and Park Leisure, are also expected to put themselves up for sale in the coming months.

Britain is in the middle of a staycation boom as uncertainty over overseas travel restrictions prompts many holidaymakers to abandon plans for foreign trips.

Neither CVC nor Aria could be reached for comment.