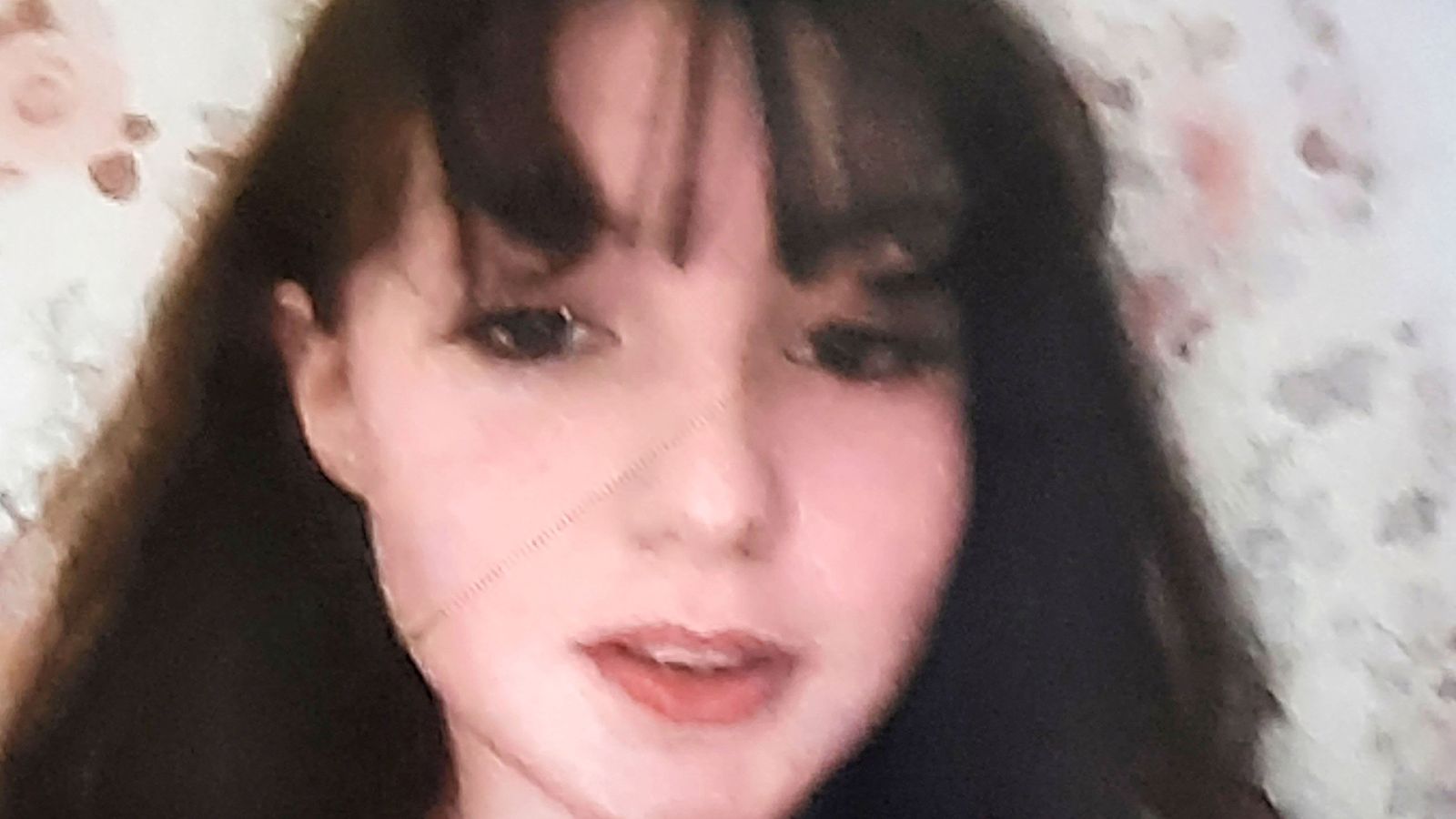 Three men have been arrested on suspicion of child abduction after a missing 15-year-old girl was found by police in Bristol.

Maddie Thomas disappeared on 26 April after leaving her foster parents’ home in Southmead, saying she was going to the shops.

She has now been found by police and her foster parents and family have been informed.

On Wednesday, Avon and Somerset Police said they are “no longer investigating Maddie’s disappearance as a missing person case but child abduction“.

“Three men are in police custody and will soon be questioned by officers.

“We’re extremely grateful for all the support the public gave us in our search for Maddie and would like to reassure them she is now being provided with all the care and support she needs.

“We appreciate there is significant interest in this case and I’d ask people not to speculate and to think about the impact it may have on Maddie and her loved ones.”