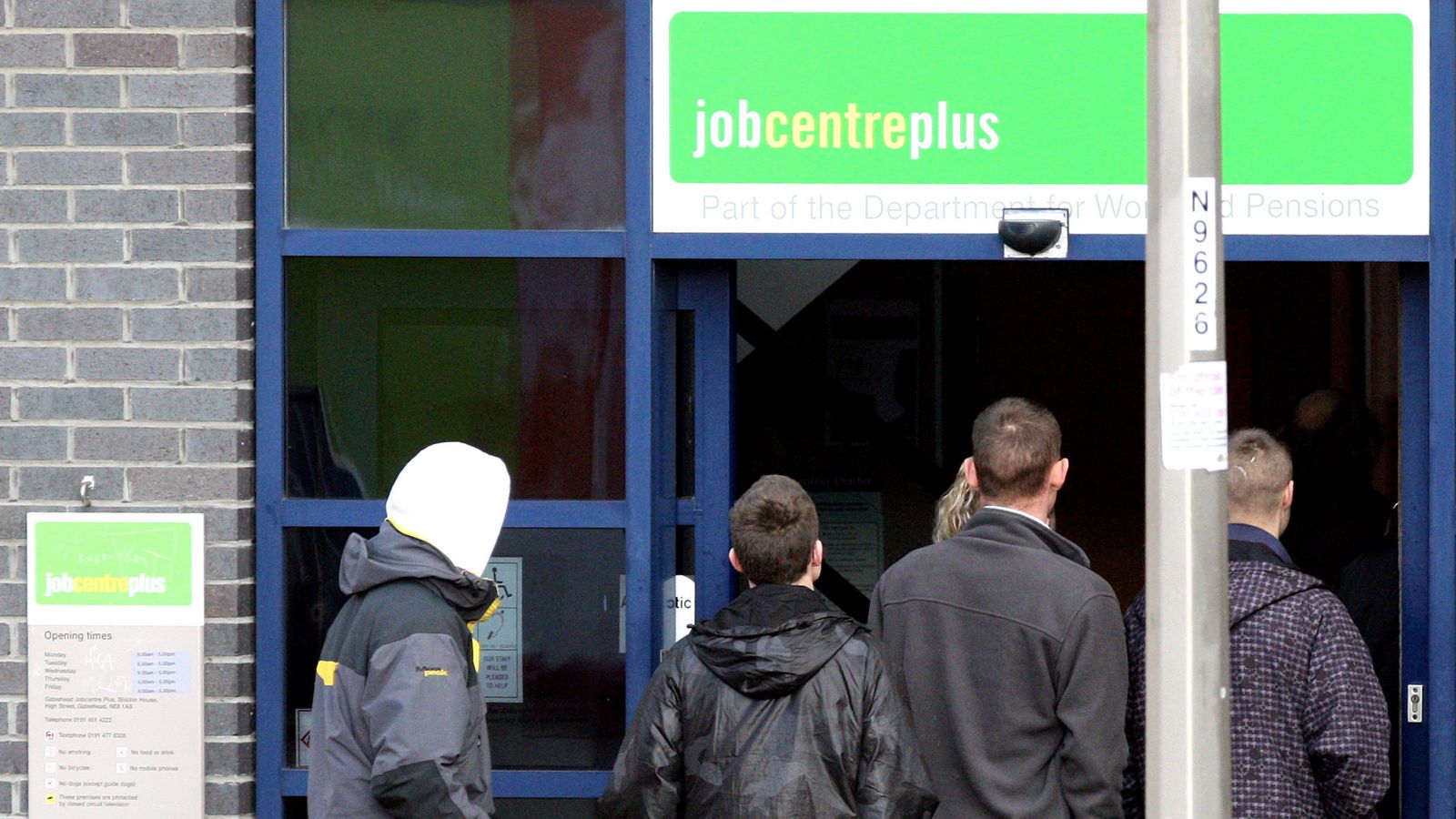 A government minister has suggested that people struggling with the cost of living should take on more hours or move to a better-paid job.

Rachel Maclean, the safeguarding minister, told Sky News’ Kay Burley that those were some of the ways households could “protect themselves” as prices soar.

She said that every minister was looking at the issue as consumers face “short term pressures” such as high energy and food bills – and added that there was “more help coming”.

But she added: “Over the long term we need to have a plan to grow the economy and make sure that people are able to protect themselves better – whether that is by taking on more hours or moving to a better paid job and these are long term actions but that’s what we’re focused on as a government.”

Pressed over evidence that some people were working three jobs but still having to visit food banks, she added: “We have often heard in the past when people are facing problems with their budgets that one of the obstacles – and it may not be for everybody – is about being able to take on more hours or even move to a better-paid job.

“So it may be right for some people – they may be able to access additional hours.

“But of course it’s not going to work for people who are already working in three jobs.”

Help being given to schools and through local authorities would target assistance “where it’s most needed”, she said.