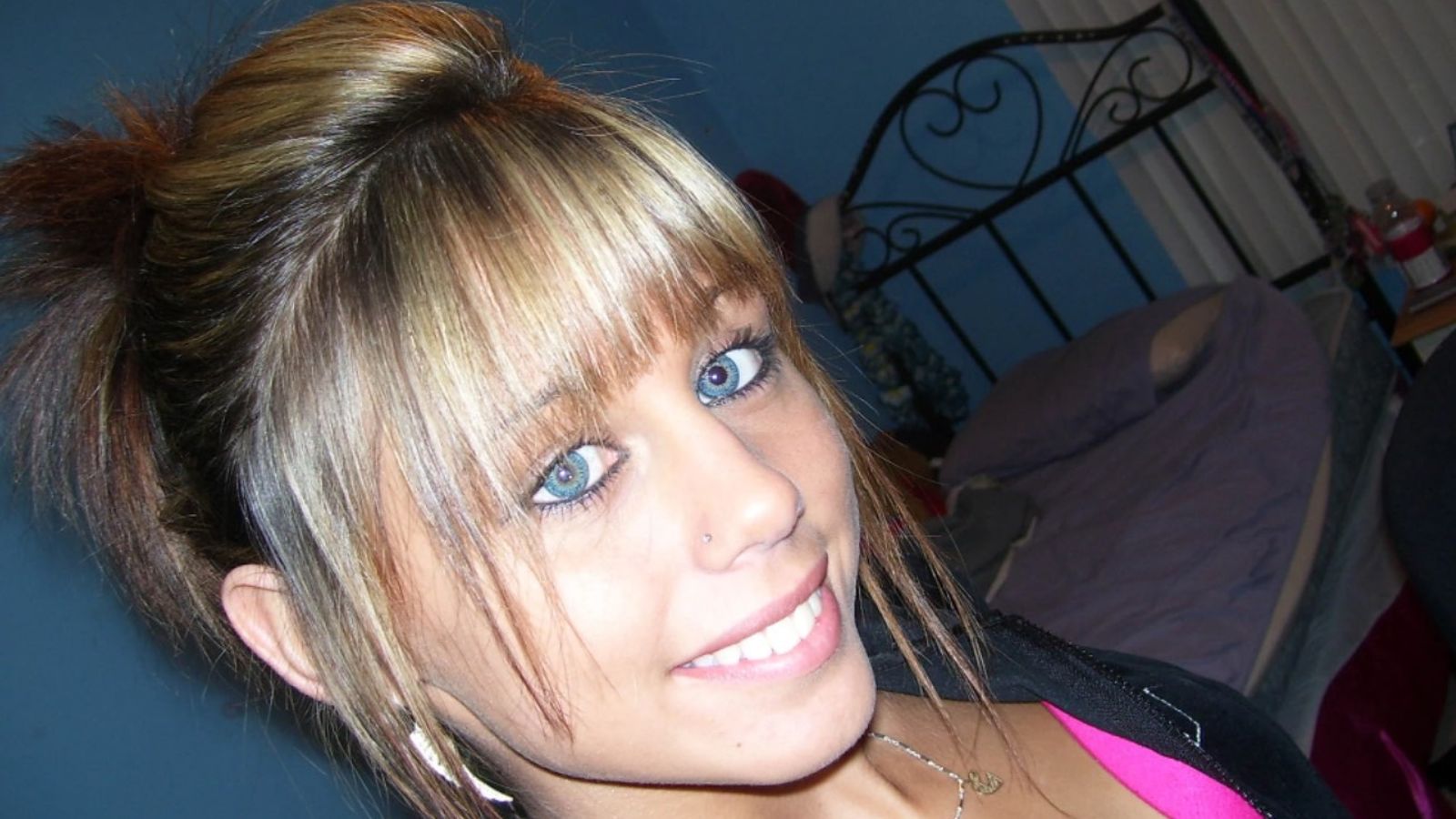 The remains of an American teenager have been found more than a decade after she went missing on holiday – and a convicted sex offender has been charged with her murder.

The body of Brittanee Drexel, who went missing in 2009 at the age of 17, was found last week less than an hour’s drive from where she disappeared at a popular holiday destination in South Carolina.

Raymond Moody, 62, a convicted sex offender, has been arrested and charged with her kidnap, murder and rape, officials said.

Brittanee’s mother, Dawn Drexel, said: “This is truly a mother’s worst nightmare. I am mourning my beautiful daughter Brittanee as I have for the past 13 years.”

She told a news conference on Monday: “Today marks the beginning of a new chapter. The search for Brittanee is now a pursuit of Brittanee’s justice.”

Brittanee was last seen in April 2009 walking between hotels in Myrtle Beach while on a spring break holiday with her friends.

Her boyfriend raised the alarm when she stopped replying to text messages.

Moody allegedly strangled her to death on the day she went missing and buried her the next day in woodland in Georgetown County, about 35 miles (56km) from where she disappeared, according to officials.

He had been a target of the investigation into her disappearance since 2011, Carter Weaver, the county sheriff, told reporters.

Moody is being held without bail at the Georgetown County Jail.

Brittanee, who was from New York, was identified by DNA and dental records.

Sheriff Weaver said: “The why may never be known or understood. But today, this task force can confidently and without hesitation answer the rest of those questions along with the ‘Who is responsible?'”

He expressed his condolences to the family, saying: “To the Drexel family, we mourn with you and pray for you as you cope with the tragedy of 13 years ago.

“No one deserves to go through this and our hearts go out to you. Our only hope is that this finding allows your family to grieve properly for Brittanee.”