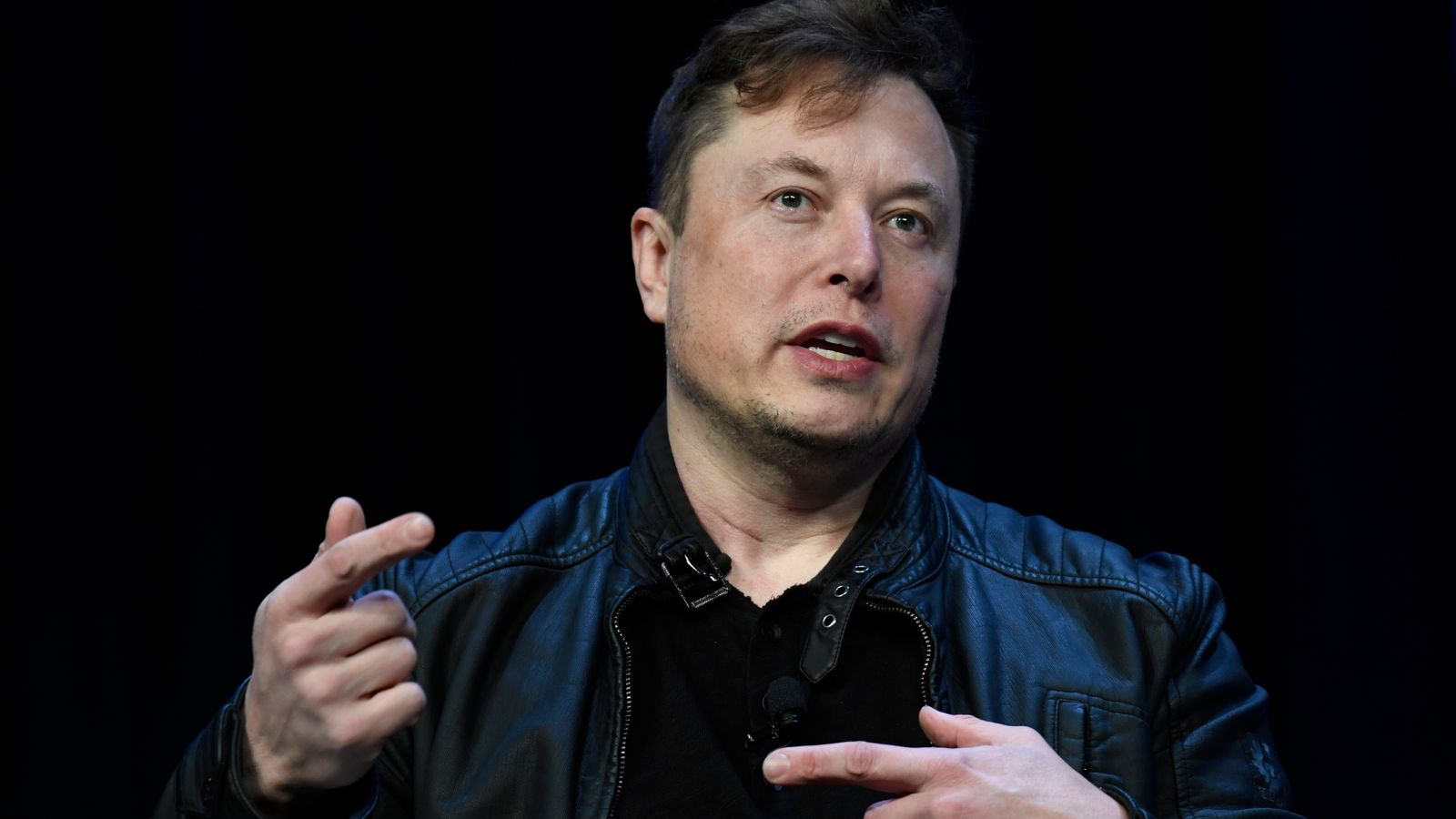 Elon Musk’s transgender daughter has applied to legally change her name because she no longer wants to “live with or wish to be related to my biological father in any way, shape or form”.

The petition for both a name change and a new birth certificate reflecting her new gender identity was filed with
the Los Angeles County Superior Court in Santa Monica.

The former Xavier Alexander Musk, who recently turned 18, the age of consent in California, has asked the court to change her gender recognition from male to female and to register her new name, according to court documents available online through PlainSite.org.

Her new name was redacted in the online document. Her mother is Justine Wilson, who divorced Musk in 2008.

There was no further explanation of the rift between Musk’s daughter and her father, the Tesla and SpaceX chief who is attempting a $44 billion (£35.8 bn) takeover of social media platform Twitter.

Neither a lawyer who represents Musk nor the Tesla media office has responded to the report.

Earlier this year, Musk declared his support for the US Republican Party, whose elected representatives support a raft of legislation that would limit transgender rights in states across the country.

Hundreds arrested in a dozen cities across Russia as protests over mobilisation continue
The Queen’s funeral plans
Nurse reunited with ‘knight in shining armour’ after heroic hurricane rescue
Europe made a mistake with Russia’s energy and now it needs to spend, Sen. Chris Murphy says
PM facing fresh battle with senior Tories over benefits squeeze and public spending cuts