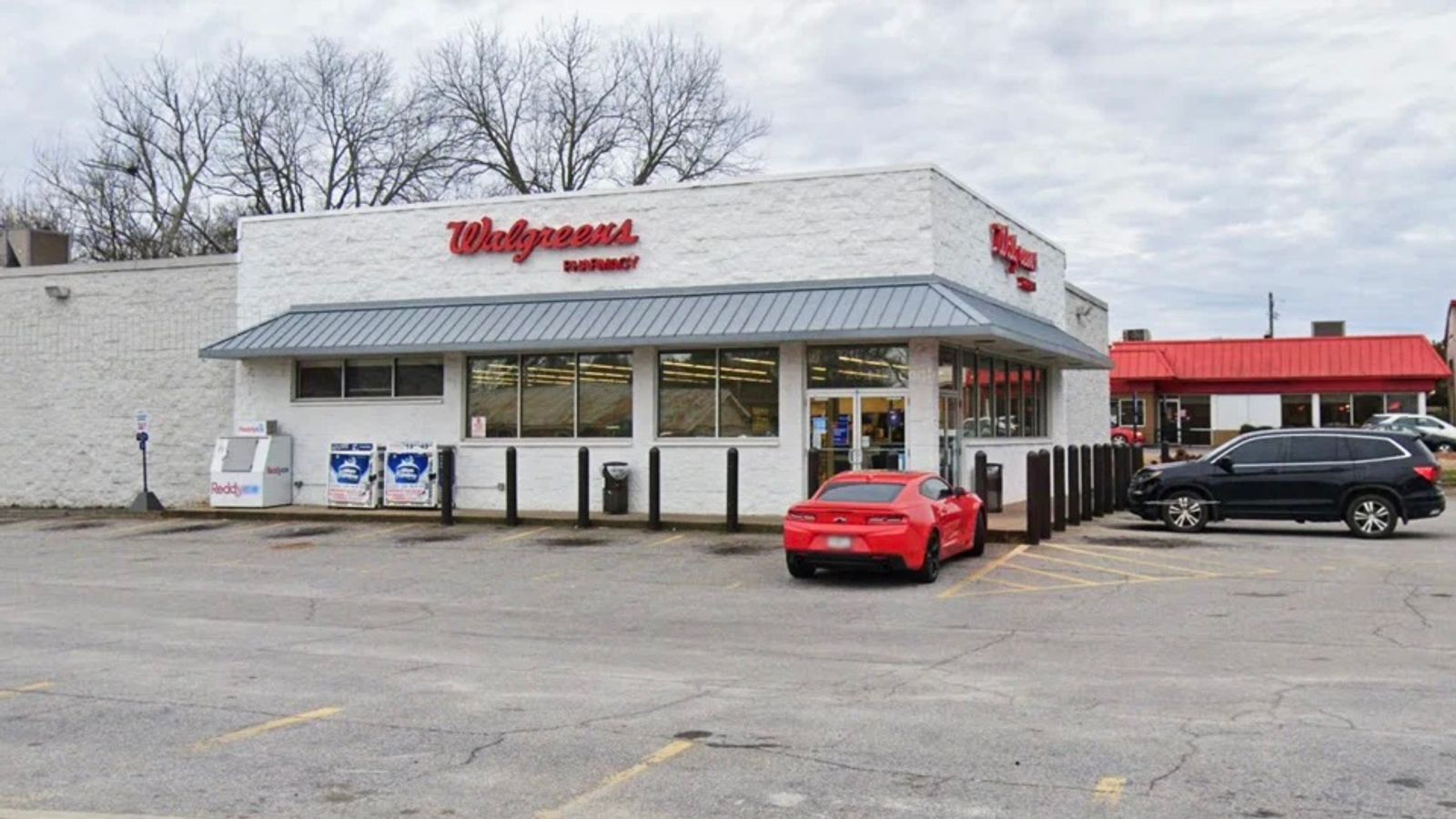 A one-year-old has died in the US state of Georgia after being left inside a parked car outside a Walgreens for up to four hours, with temperatures in the vehicle around 40C.

It is yet another incident of a child dying after being left in a hot car in America, which sees an average of 38 such tragedies every year.

Local police said officers were called out after reports of “an unresponsive child” in the city of Danielsville on Thursday after the child’s mother raised the alarm.

According to the Madison County Sheriff’s Office, which is assisting city police in the case, the child’s mother worked at the Walgreens store, NBC reported.

The child was treated by emergency services and rushed to hospital but was pronounced dead after arrival.

More on Georgia, Us

However, this time the 30-year-old accidentally left one of them inside the car, according to reports.

An investigation into the child’s death is continuing.

This is the third child to die inside a hot car in Georgia since the beginning of the year, and the second this week.

At least 23 children died after being left in hot cars in the US last year, and the average yearly figure is 38, according to the National Safety Council.

Research by Jan Null from the Department of Meteorology and Climate Science at San Jose State University suggests that in more than half of these fatalities, the child was forgotten in the vehicle by a parent or caregiver.