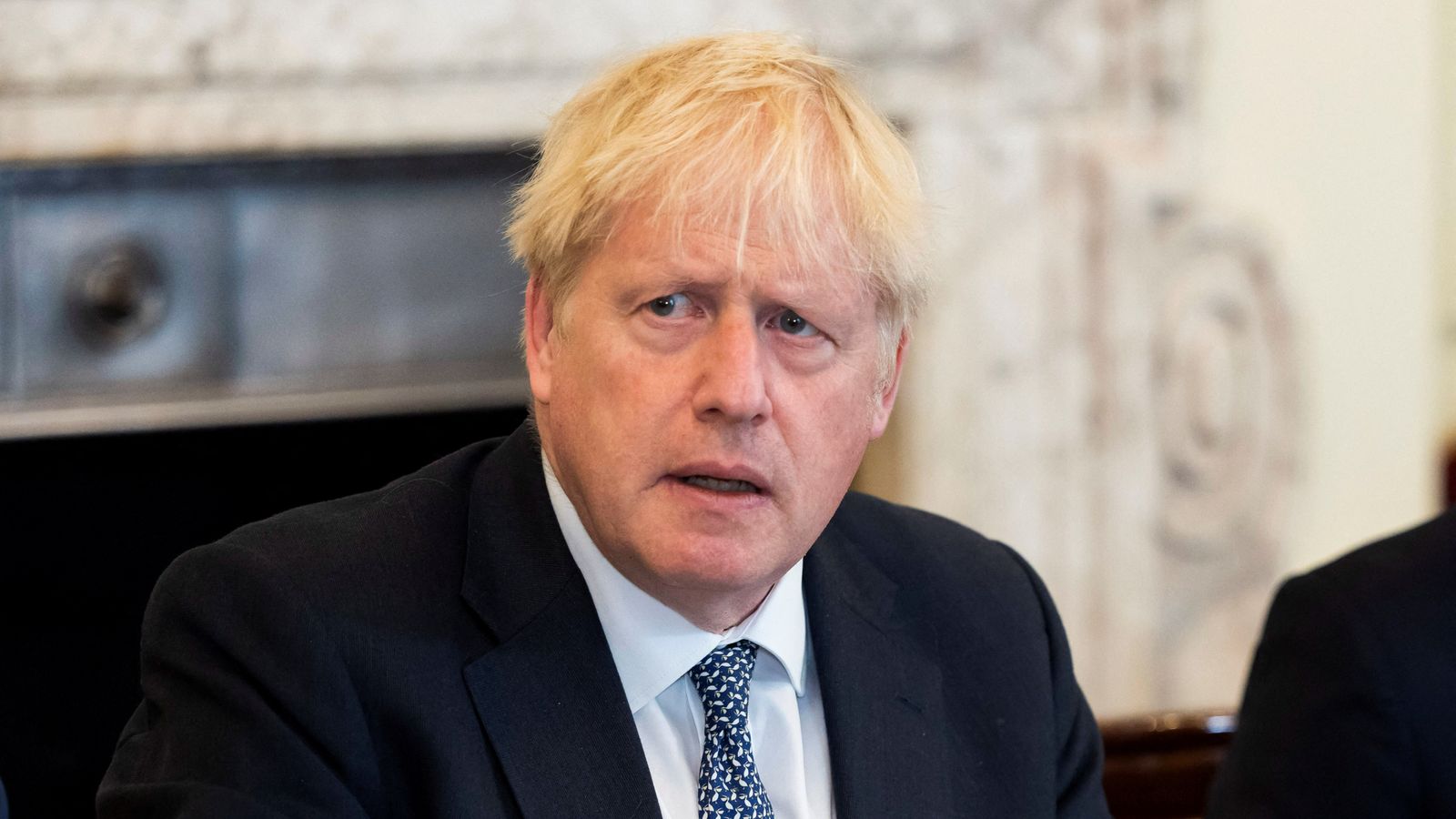 Boris Johnson has apologised for appointing Chris Pincher deputy chief whip, saying it “was a mistake” and “in hindsight the wrong thing to do”.

The prime minister said sorry to “everybody who has been badly affected” adding, “I just want to make absolutely clear that there is no place in this government for anybody who is a predator or who abuses their position of power”.

Earlier on Tuesday, it was confirmed that the prime minister was previously told about an investigation into the disgraced MP’s inappropriate behaviour in 2019, despite days of Number 10 saying Mr Johnson was unaware of specific allegations against his former deputy chief whip.

Mr Pincher resigned his post last week after he was accused of groping two men in a private members club, but it emerged on Monday he had already been investigated for his conduct three years ago.

Speaking to reporters today, a Number 10 spokesman confirmed Mr Johnson was briefed on the complaint in late 2019, but said the PM stood by appointing Mr Pincher again in February 2022.

The spokesman also suggested the PM had forgotten he was briefed about the incident, saying: “I would add a caveat at least that this was related to a conversation, and what I believe to have been a brief conversation, that took place around three years ago.”

Asked by broadcasters if he had lied to Number 10 aides about his knowledge of allegations against Mr Pincher, the PM disputed this statement.

“No and let me explain what happened,” Mr Johnson said.

“We are talking about a series of appointments over seven years.

“Chris Pincher came into government as deputy chief whip before I became prime minister, he was move to the foreign office, he then went on to be a minister for housing and we then moved him back to be deputy chief whip.

“About two and a half years ago I got this complaint, it was something that was only raised with me very cursorily but I wish that we had, I in particular, had acted on it and that he had not continued in government because he then went on, I’m afraid, to behave, as far as we can see, according to the allegations that we have, very, very badly.

“I’m sorry for those who have been badly affected by it.”

Minutes after the prime minister had spoken on the matter, Health Secretary Sajid Javid handed in his resignation.

“I have spoken to the prime minister to tender my resignation as Secretary of State for Health & Social Care. It has been an enormous privilege to serve in this role, but I regret that I can no longer continue in good conscience,” he said in a letter.

“The public rightly expect government to be conducted properly, competently and seriously. I recognise this may be my last ministerial job, but I believe these standards are worth fighting for and that is why I am resigning,” he said.

Mr Sunak added that “we cannot continue like this”.

The prime minister spoke to reporters on Tuesday evening as he faced a mounting Tory backlash over his handling of the row.

Mr Johnson’s authority has already been weakened by a confidence vote which saw 41% of his MPs try to oust him, amid lingering anger over the partygate scandal.

Earlier today, asking an urgent question in the Commons on the matter, Labour’s deputy leader Angela Rayner said: “What message does this send about the standards of this government and what they set?”

But, responding for the government, Paymaster General Michael Ellis insisted the PM had “acted with probity at all times”.

Here are the cars eligible for the $7,500 EV tax credit in the Inflation Reduction Act
Time for union bosses to ‘get out of the way’, transport secretary says
‘Appalling coward’: George Conway reacts to video of Lindsey Graham
Olivia Newton-John dead at 73. Look back at her iconic moments
Inflation soars to new 40-year high as cost of living crisis deepens