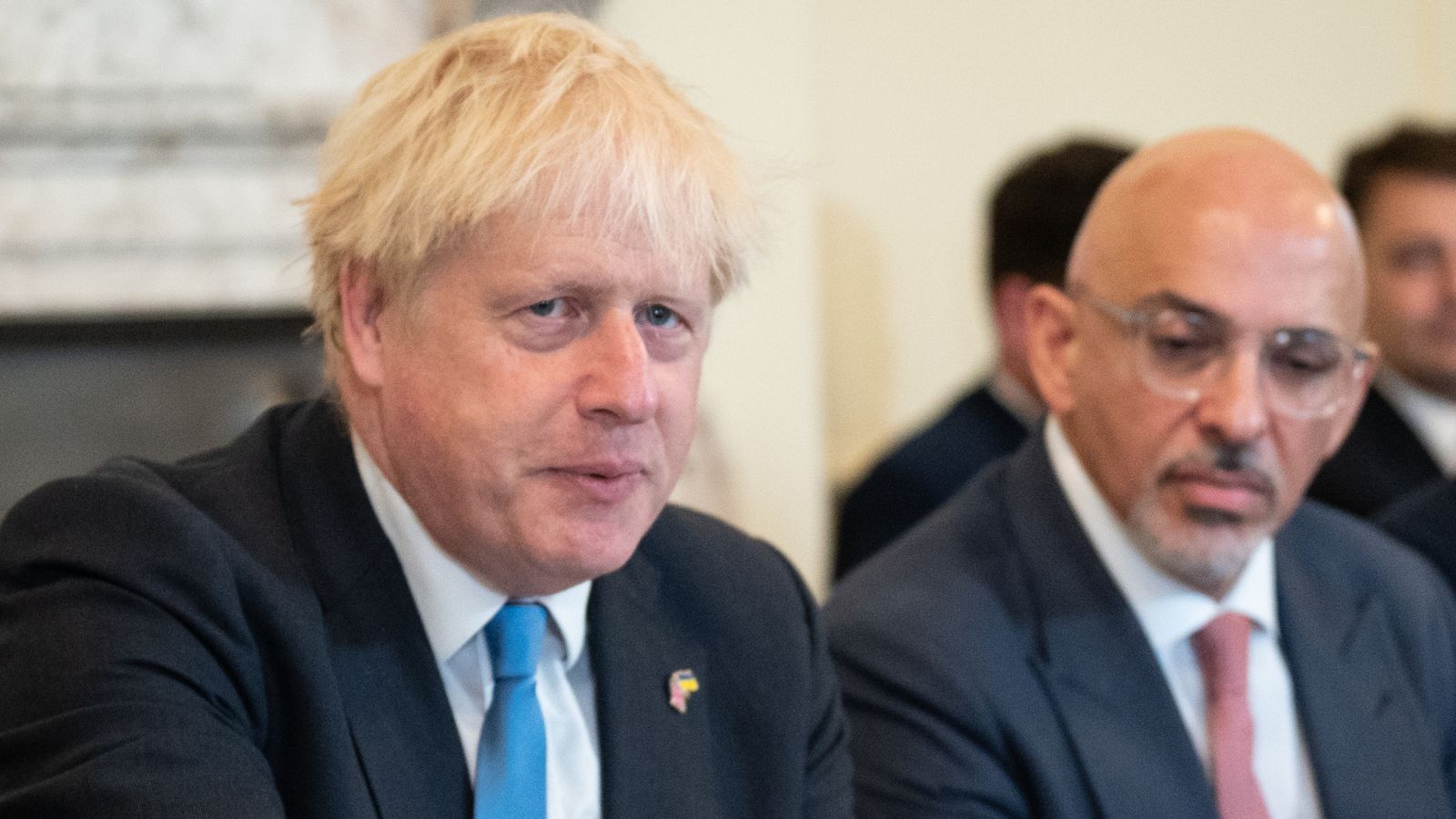 Kwasi Kwarteng has insisted the PM and chancellor are “completely on top” of the UK’s economic problems after the pair were criticised for going on holiday as the Bank of England warned of the longest recession since the 2008 financial crisis.

The business secretary told Sky News “I am here” when asked about the whereabouts of the government leadership.

He said he spoke to Chancellor Nadhim Zahawi on WhatsApp this morning, adding: “He’s completely abreast of what’s going on.”

He added: “I’m the business secretary. I’m here in your studio. I’m in a suit. I’m not on holiday. And we’re absolutely focussed on trying to deal with this problem.”

When it was put to him that people who are suffering financially may want to see a show of leadership following grim economic warnings, he said: “Well, I’m the business secretary. I’m here in regular contact with the prime minister and chancellor and they are completely on top of what’s happening.”

Mr Zahawi, who is believed to be working remotely while away for a few days, defended his actions yesterday saying “there is no such thing as a holiday and not working”.

Former cabinet minister Liam Fox said “it’s a bit surprising that we’re not hearing more from the chancellor” – but he insisted it “isn’t worrying”.

He added: “I did read the comments of the chancellor immediately afterwards yesterday, which were exactly what I would expect, and I wouldn’t be critical of what he said.”

The government is facing calls for urgent action to tackle soaring energy prices after Bank of England governor Andrew Bailey raised interest rates to 1.75% from 1.25%, the biggest single rise since 1995, in an attempt to tackle runaway inflation.

Labour’s shadow work and pensions secretary Jonathan Ashworth told Sky News this was “a verdict on 12 years of Conservative mismanagement where we’ve had a lacklustre growth and a failure to make our economy more productive and raise living standards sustainably”.

Mr Zahawi said on Thursday the government is taking “important steps to get inflation under control through strong, independent monetary policy, responsible tax and spending decisions”.

Rishi Sunak and Liz Truss have opposing plans on how to deal with the crisis if they become prime minister in a month’s time.

Speaking on the Bank of England’s forecast, Mr Kwarteng said that current economic policies aren’t working and a “looser fiscal approach” is needed.

‘We can’t tax our way to growth’

The cabinet minister, who is backing Ms Truss in the Tory leadership race, said putting up taxes “won’t help people” when the price of their daily shop is going up.

He said: “What’s very clear to me from what the Bank of England said yesterday is that more of the same, just simply carrying on with our economic policy at the moment, is not going to cut it, it’s not going to help us get out of this difficulty.”

Mr Kwarteng said he was “not blaming the tax rises” on the recession, calling it a “global crisis”, but that “we can’t tax ourselves to growth”.

Ms Truss has outlined £30bn of tax cuts if she was to take office, including scrapping the proposed rise in corporation tax and reversing the government’s National Insurance hike.

Leadership rival Mr Sunak and a range of economists have claimed such action would see the current record high inflation in the UK rise further.

But Mr Kwarteng insisted that “no economist I’ve ever heard of” says the way to deal with a recession is to “squeeze income” by putting up taxes.

However, Dr Fox, who is backing Mr Sunak, said dealing with the crisis is about being “tough and honest” with the British people instead of pretending to have “magic solutions”.

The comments come after Mr Sunak was deemed to have won Sky News’ Battle for Number 10 after the majority of audience members voted for him over Ms Truss.

Conservative peer and pollster Lord Robert Hayward told Sky News that while polling favours the foreign secretary, Mr Sunak’s performance last night caused “a stop in terms of the momentum in one direction” of the campaign. 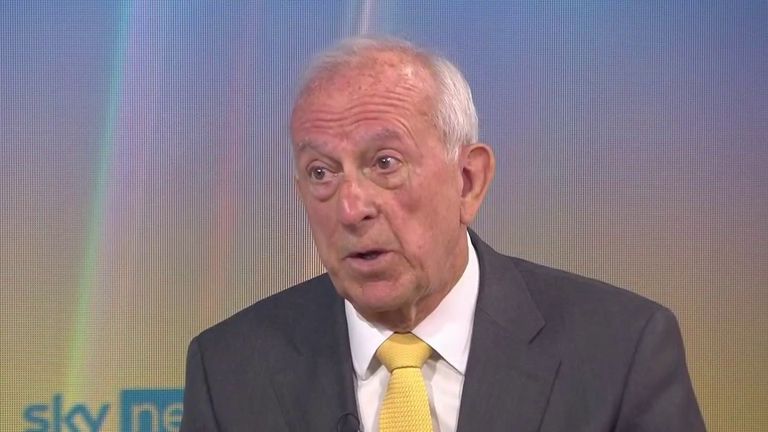 ‘No question that Sunak won’

“I think until yesterday there was probably a sense that the population at large was willing to go down the path of, well, there is an alternative,” he said.

“I think the messaging yesterday… is the world is in a difficult set of circumstances, and somebody who with confidence can answer the questions as he (Mr Sunak) appeared to and as one of the audience said on that clip briefly, succinctly summarise where we are, I think that was persuasive.”

Tesla (TSLA) announces it produced its 3 millionth electric car
Google outage reported by thousands of users around the world
Anne Heche ‘stable’ and ‘expected to pull through’ after car crash
Sunak says Sturgeon must not be ignored after Truss calls first minister an ‘attention seeker’
Taiwan tensions: Could Taiwan defend itself against China?