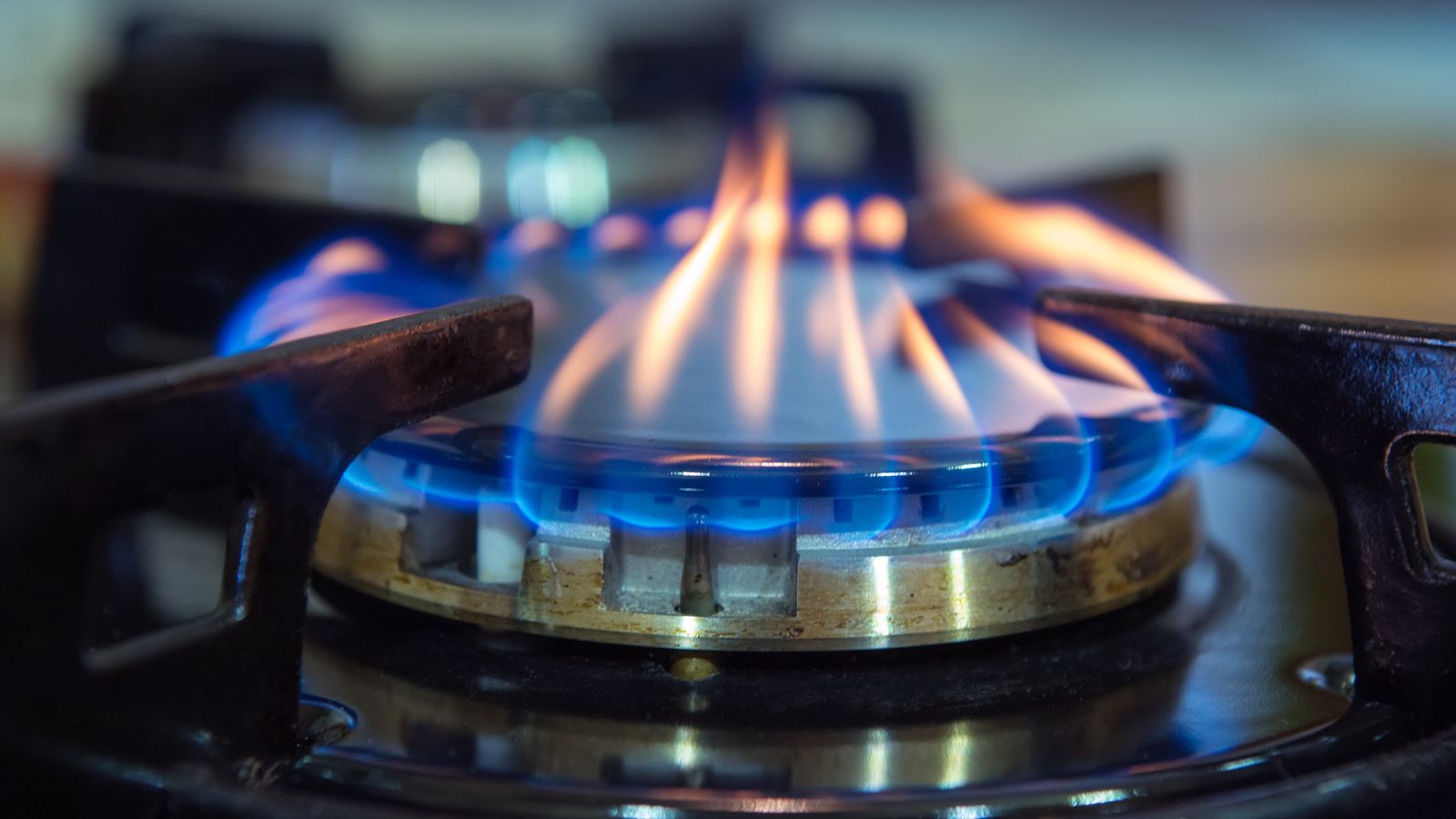 Most households are underestimating the massive energy price rises predicted in the coming months with some even believing they will fall, new research shows.

Families believe their household gas and electricity bills will go up by £487 from the start of October, despite experts predicting a rise of more than three times that amount, research commissioned by Uswitch found.

The bill for an average household will increase by around £1,600 to over £3,600, according to the most recent forecasts.

More than a quarter of households said they did not know what is likely to happen to the price cap on energy bills, according to the survey.

Meanwhile 12% said that they think it will decrease this winter.

Director of regulation at Uswitch, Richard Neudegg, said: “With the summer holidays in full swing, it’s not surprising that so many people haven’t been on top of the news about changes in the price cap.”

He has called on the government to act quickly to lend more support to households, adding that households “desperately need to know that sufficient financial support will be provided”. 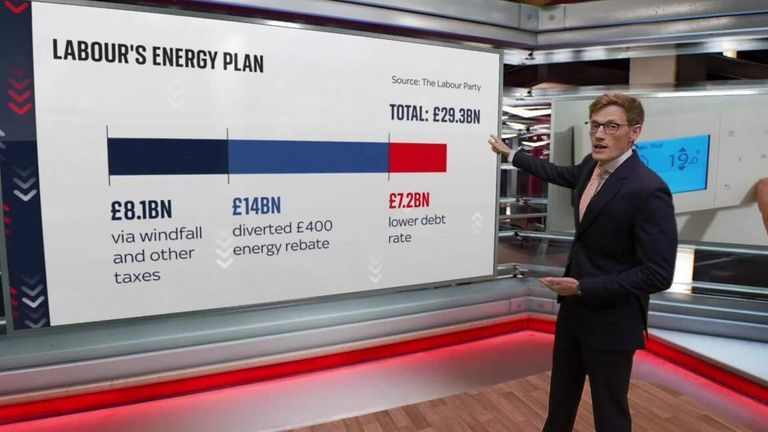 This October’s price cap will be announced by energy regulator Ofgem on 26 August.

Current plans to ease the burden of the increase were announced in May when the price cap was expected to reach around £2,800 in October. It is now thought to be £800 higher than that in October, and could reach as high as £5,000 in April.

Back in May, the government announced £400 for every household, which will be paid in six instalments. It also promised support of up to £1,200 for more vulnerable people.

You can share your story, pictures or video with us using our app, private messaging or email.

:: Your Report on Sky News apps

By sending us your video footage/ photographs/ audio you agree we can broadcast, publish and edit the material.

Read more:
What is causing rising energy prices?
Nationwide offers 11,000 workers a £1,200 bonus to help with bills
Disabled man ‘does not expect to be alive this spring’ as he faces soaring bills

But Mr Neudegg said the promised £66-a-month over winter will “barely touch the sides” of the predicted increase.

As fears grow around the rising cost of living, pressure is mounting on the two Tory leadership candidates Liz Truss and Rishi Sunak to put forward detailed proposals.

Researchers at Opinium polled 2,000 adults across the UK online between 19 July and 22 July. They weighted the sample to be politically and nationally representative.

People were asked: “Ofgem are due to review the energy price cap again in August, to implement in October. What do you think will happen to the price of your Standard Variable Tariff in October after the review?”.