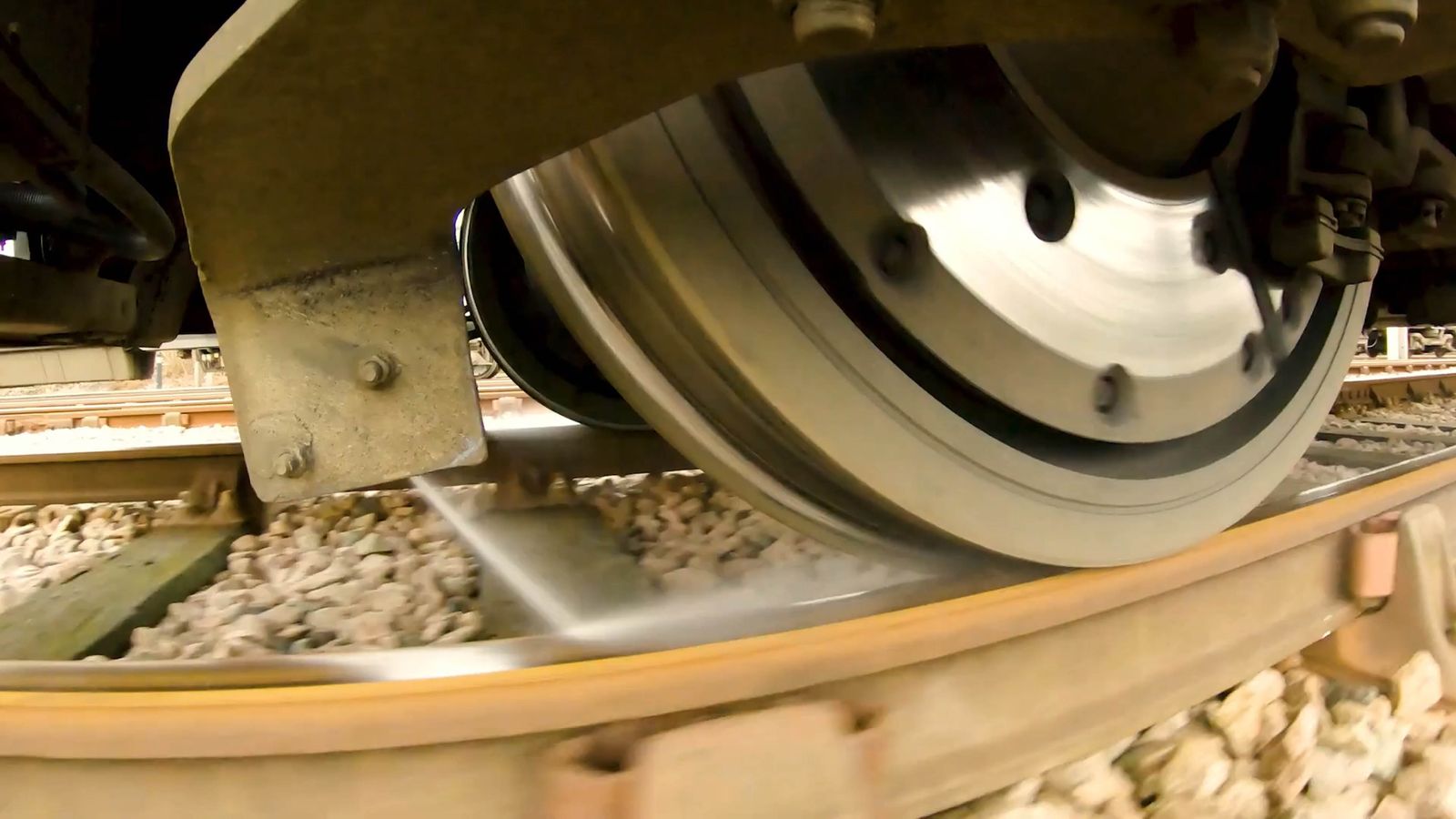 Leaves on the line disrupting train services promise to be a thing of the past for many more travellers with new technology being introduced by a major train operator.

Northern, which runs nearly 2,000 daily services, is fitting a system to 16 passenger trains which will combat slippery rails by spraying water onto them.

The Water-Trak technology will be used on trains operating between Leeds, Harrogate and York, as well as between Sheffield, Doncaster, Hull and Scarborough.

Leaves cause widespread problems every autumn when they stick to damp rails and become compacted by train wheels.

Speed restrictions are imposed in an attempt to reduce accidents such as the crash between two trains outside a tunnel near Salisbury, Wiltshire on 31 October last year which left 13 passengers and one driver needing hospital treatment.

But these are expensive to run so are generally limited to busy mainlines, leaving other routes untreated. 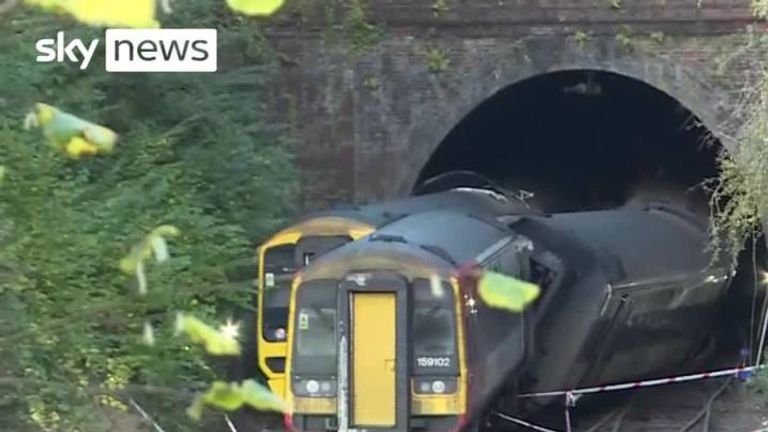 Trains stop safely in heavy rain, so Water-Trak recreates these conditions by distributing a small amount of water when slippery rails are detected.

This can improve braking performance at a lower cost than using RHTTs.

Trials of the technology have been conducted on two of Northern’s Class 319 trains in passenger service since October last year.

The operator’s seasonal improvement manager Rob Cummings said rolling out the system to more trains is “the next step in finding a solution to tricky autumn conditions”.

He added: “One of the biggest risks to our performance during October and November is leaves on the line, but by helping to develop new innovative technology we aim to deliver the very best service for our passengers.”

Water-Trak co-founder John Cooke said: “Leaves on the line may seem like a bit of a joke, or an excuse for bad performance. But actually, it’s a major issue for the rail industry.”

Around 10 million trees line Britain’s railway, dropping thousands of tonnes of leaves onto tracks every autumn, saddling the industry with an estimated seasonal bill of £345m.

Trump firm guilty of defrauding tax authorities for more than 15 years
Fourth child confirmed to have died from Strep A
Analysis: One of Trump’s biggest defenders thinks he has a chance to lead the RNC
Quick Charge Podcast: December 6, 2022
Hear the promises Stewart Rhodes made to his lawyers before Oath Keepers trial