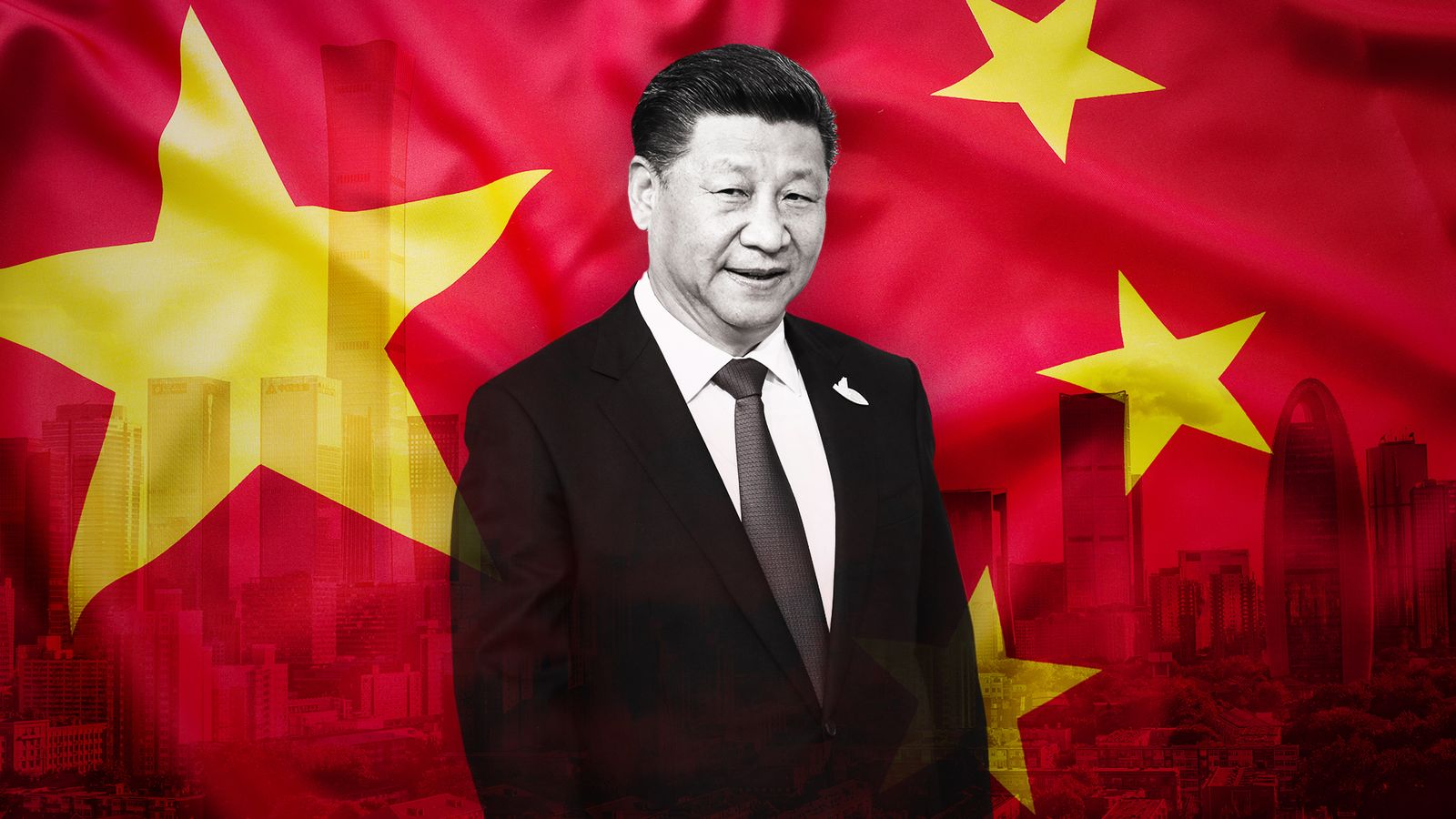 History has been made in China after it was confirmed that President Xi Jinping will remain in power – breaking with a decades-long precedent that limits the terms of Chinese leaders.

Having ruled China for 10 years already, he will now stay on for at least another five-year term – and he could, in theory, make himself leader for life.

The break with tradition makes him the most powerful leader in China since Chairman Mao and his vision has become increasingly unchallengeable. 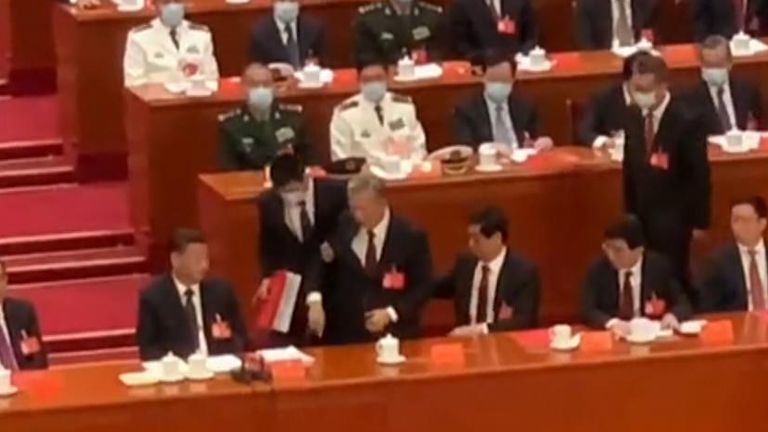 The confirmation came at the end of the week-long 20th Party Congress of the Communist Party of China.

It is a once-every-five-year event with the central purpose of selecting the people who will sit at the top leadership roles for the next five years.

This includes the two groups seen as the apex of political power in China – the 25-strong Politburo and the Politburo Standing Committee that is currently made up of seven people, including the president.

The new standing committee was revealed as President Xi led them on stage in rank order. His leadership of the procession served as the confirmation he will remain as the general secretary of the party. His official confirmation as president will happen in March.

The two-term limit on Chinese presidents was introduced in the early 1980s in the wake of Chairman Mao’s death.

Mao’s nearly 30-year rule bought great chaos, violence and instability to China – and the idea was to move to a more “collective leadership” model and ensure power could never again be so centralised in the hands of one person.

But in 2018, President Xi successfully removed the two-term limit from the constitution – paving the way for the consolidation of his power we have seen this weekend. 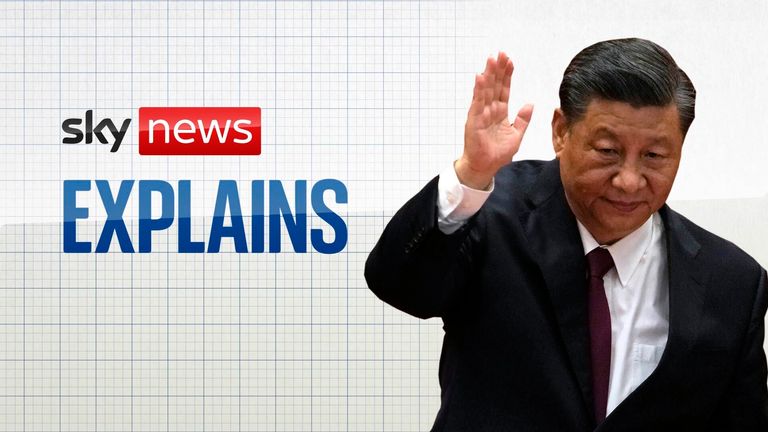 There have been other constitutional amendments made this week to further highlight the “core” status of President Xi at the centre of the Party.

Changes to the Politburo Standing Committee also suggest he has become increasingly unchallengeable.

Two figures in particular, Li Keqiang and Wang Yang, are notable in their demotion from the standing committee. Both are young enough to serve another term and are reportedly more reform-leaning, but neither are considered to be arch President Xi loyalists.

With two other retirements, there were four new faces on the top team. All four are men considered to be within Mr Xi’s inner circle. All have worked closely with him at various points in his career and are likely considered highly trusted.

It represents Mr Xi stuffing the standing committee with his closet allies and seems to offer little in the way of an olive branch to other wings of the party.

There also was no obvious successor in the standing committee line-up. A designated successor is usually anyone on that team who is young enough to serve one term in waiting and two terms as leader all before the retirement age of 68, but there was no one of that age.

This indicates Mr Xi may indeed intend to stay on for a further 10 years or longer.

His consolidated position matters enormously in China and around the world because it means his vision for the country is here to stay.

Under his leadership China has become increasingly rich and strong. His ultra-nationalist vision has made it more assertive of the foreign stage and unapologetic about its ascendency. 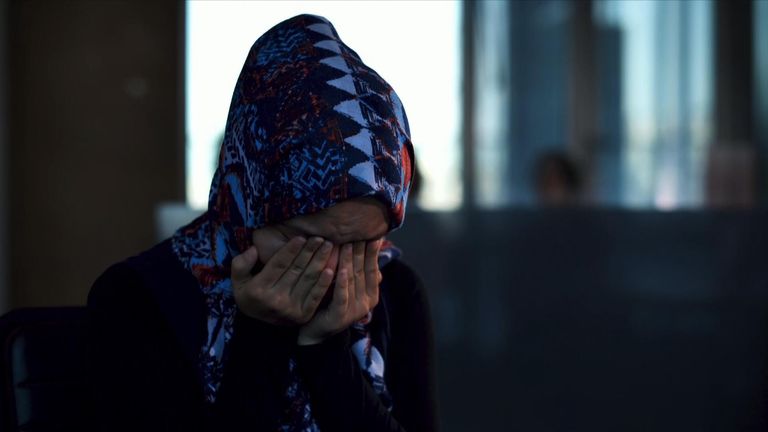 Uyghur living in exile speaks out

But in his ten years in power President Xi has also centralised much of the power within the state and the party under his control. He has purged rivals and stifled dissent.

People in China are increasingly heavily surveilled and censored, while journalists, lawyers and civil society groups have largely been silenced.

In his speech he spoke about his ambition for a “great rejuvenation” of China but repeated mentions of a “dangerous storm” and “choppy waters” ahead which may concern some international observers.

Experts say it would now take a political earthquake to unseat him, something that feels increasingly unlikely.