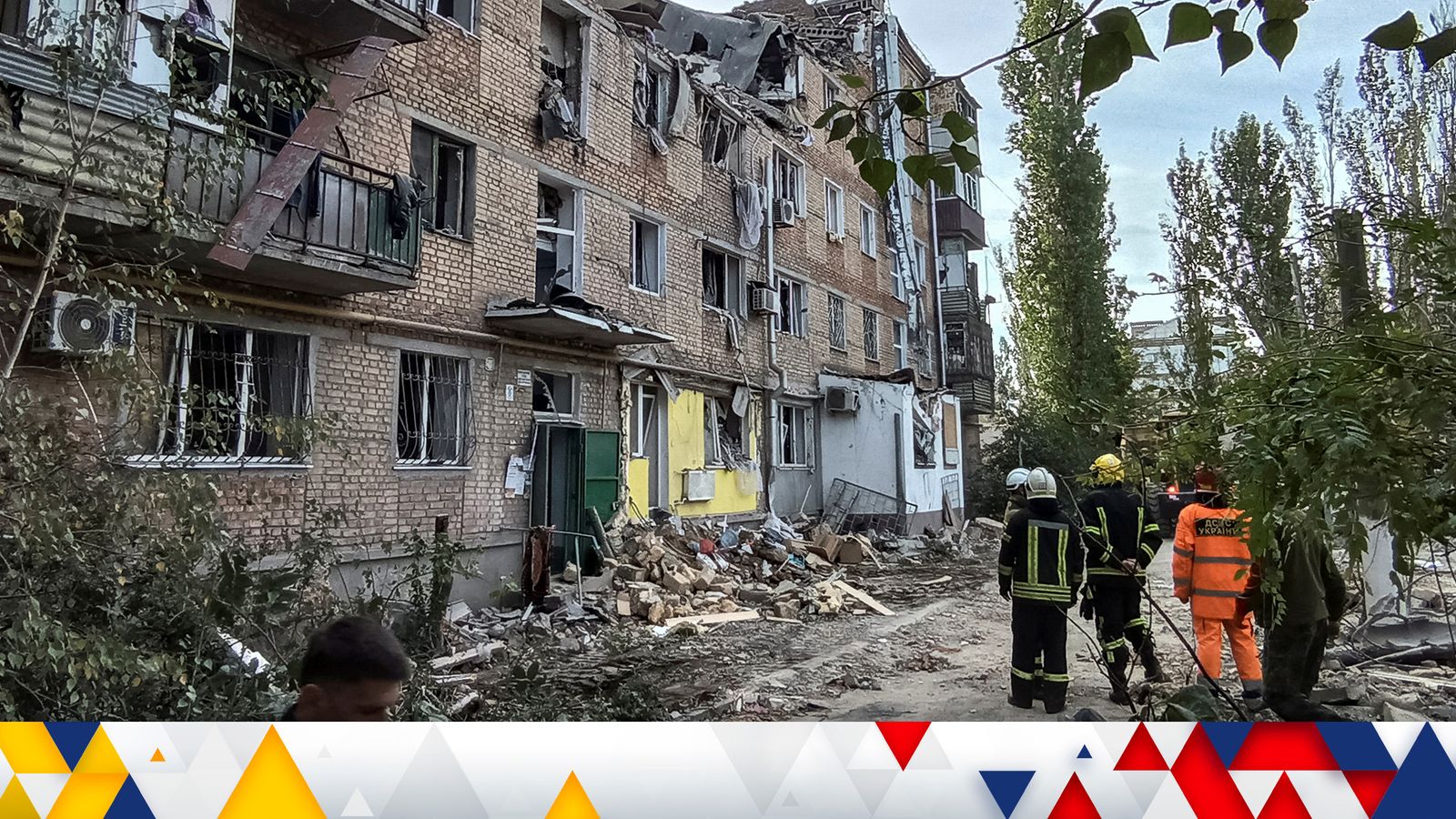 Volodymyr Zelenskyy says Ukraine has not received “a single cent” towards its $17bn fast recovery plan.

Addressing a Berlin conference on Ukraine’s reconstruction by video link, he also revealed Russian rockets and Iran-made drones have destroyed more than a third of his country’s energy sector.

His remarks came after Kyiv residents spent the night without electricity as Russian strikes continue to hammer the country’s power networks.

National leaders, business leaders and others gathered in the German capital on Tuesday to discuss how to rebuild Ukraine after the invasion.

European Commission President Ursula von der Leyen, who co-hosted the meeting with German Chancellor Olaf Scholz, said: “We have no time to waste. The scale of destruction is staggering.”

She said the World Bank puts the cost of damage to Ukraine so far at 350 billion euros (£305bn).

President Zelenskyy told the conference Ukraine has a $17bn (£15bn) “fast recovery” plan to repair damage to hospitals, schools, transport and energy infrastructure among other things.”

But he added: “As of now we haven’t received a single cent for the implementation of the fast recovery plan.” 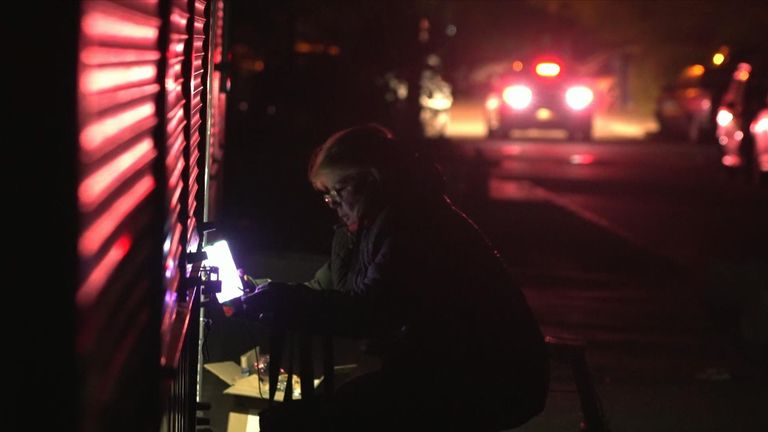 He called for more military support as well as financial assistance to help Ukraine get through the winter and rebuild after the war.

“Let the aggressor see that his goal is unattainable,” he said.

He also reiterated his belief that Ukraine is fighting for the security of Europe as it seeks to repel Russia.

“The EU will be able to fully and reliably replace dirty Russian energy sources with our help,” he added.

It comes after the World Bank announced on Monday that it had disbursed an additional $500m (£441m) to help Ukraine meet urgent spending needs.

“The new portion of financing disbursed today will be used to maintain essential government services. We stand firmly to
support the Ukrainian people as they face this unparalleled crisis.”

Hancock: Ministers were warned about COVID deaths, but Johnson said ‘it will probably go away’
Father ‘praying for a miracle’ as four-year-old daughter fights for her life with Strep A
Millions flock to mark death of TikTok ‘bones, no bones’ star – Noodle the dog
Tesla Model 3 prototype spotted ahead of rumored design refresh
Albanians ‘should be barred’ from claiming UK asylum, minister says