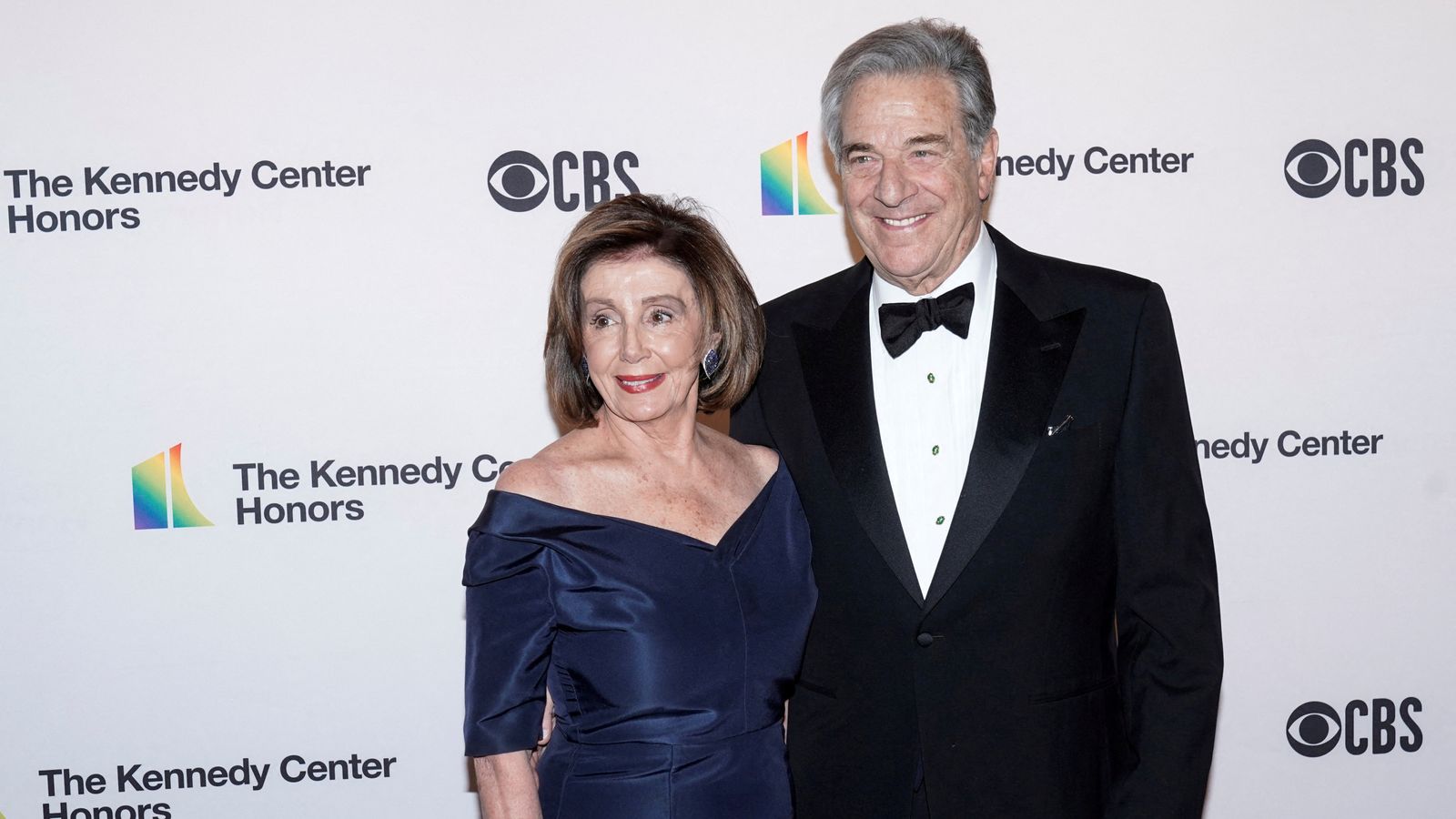 Given what we know about the injuries Paul Pelosi sustained and the type of treatment he received, he is lucky to be alive.

His wife is second-in-line to the presidency; the third-most senior politician in America.

She is at the top of the Democratic Party, a close ally of President Joe Biden and a target, in the past, for extremists on the far-right of politics.

She was one of the specific targets during the 6 January 2021 attack on the Capitol Hill complex in Washington. Rioters entered her office moments after she was evacuated.

Authorities are still studying the suspect’s background to build a picture of the precise motive for the attack.

His online footprint may prove to be key.

Links, if any, to known extremist groups will be examined.

The local police are receiving support from the FBI – federal involvement hints at the potential of a political motive.

Read more:
Attacker was looking for US House Speaker Nancy Pelosi when he broke into her house and hit husband with hammer
Nancy Pelosi arrives in Taiwan as Beijing threatens ‘serious consequences’

The broad political environment in which this attack has taken place should not be ignored.

America is deeply and dangerously divided as the midterm elections approach.

Threats against politicians on both sides have increased.

Former president Donald Trump continues to insist, without any evidence, that the 2020 election was stolen from him – a claim which sparked the violence on 6 January 2021 and continues to agitate a proportion of the population.

The US Capitol Police (who protect politicians on Capitol Hill) reported 9,625 threats and concerning actions/statements against members of Congress in 2021 compared to 3,939 instances in 2017.

As voters head to the polls for the 8 November midterms, law enforcement agencies across the nation have warned of an increased threat to politicians and to officials who help administer the elections.