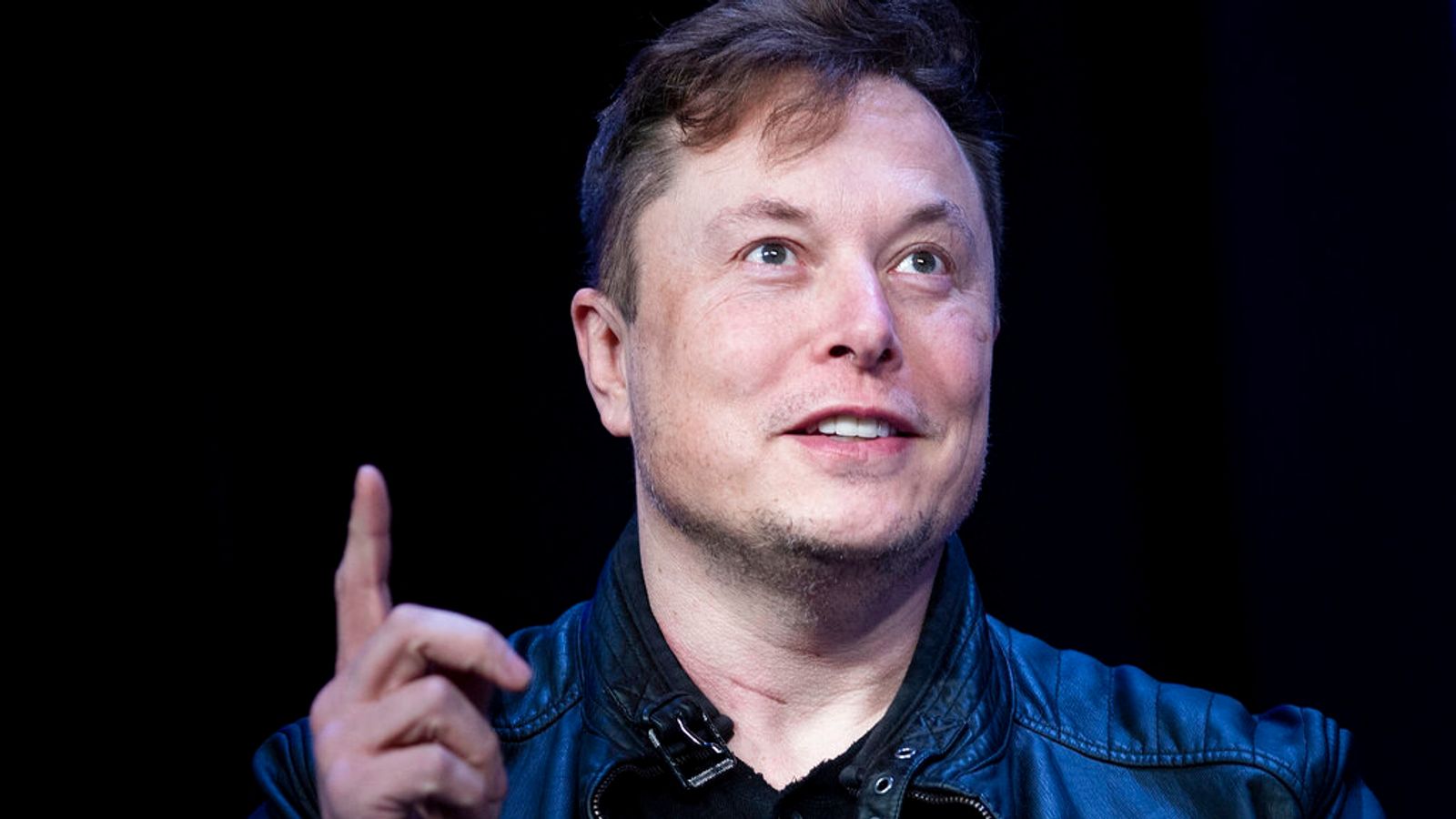 Elon Musk has announced he will grant “amnesty” for suspended Twitter accounts – prompting experts to predict a rise in harassment, hate speech and misinformation.

The billionaire asked his followers in a poll to vote on reinstatements for accounts that have not “broken the law or engaged in egregious spam”.

“The people have spoken. Amnesty begins next week. Vox Populi, Vox Dei,” Mr Musk tweeted, using a Latin phrase that translates as “the voice of the people, the voice of God”.

While it was welcomed by many, the apparent decision prompted an instant flood of criticism.

Angelo Carusone, chairman and president of Media Matters, a liberal nonprofit advocacy group and media watchdog, said the move could see the return of the American Nazi Party and “a whole bunch of… conspiracy theorists who engage in harassment and abuse.”

He said reversing the suspensions would mean “turning Twitter into a one-stop shop for operationalising doxxing and harassment, and an engine of radicalisation”.

“Even if you’re not on Twitter, you can still be the recipient of these campaigns,” he told the Washington Post.

Hopewell Chin’ono, an award-winning African journalist, tweeted: “This would be a major disaster especially in Africa where State sponsored Ghost accounts were suspended for endangering human rights activists & journalists.

“You would have allowed vile people to put our lives in danger as journalists! You will have blood on your hands @elonmusk.”

Michael Edison Hayden, of the Southern Poverty Law Centre, said Mr Musk was “bringing white supremacy back in a big way and wants everyone to know about it”.

He listed a series of far-right and white supremacist figures including former Ku Klux Klan leader David Duke, whose accounts he indicated would be reinstated as a result of the move.

Matt Navarra, a social media expert and former digital advisor to the UK government, said: “Elon Musk is unlocking all the doors in the Twitter Jail. Things gonna get a bit more crazy.”

The Tesla and SpaceX boss used the same Latin phrase after posting a similar poll last weekend before reinstating the account of former president Donald Trump, almost two years after he was removed.

Mr Trump was permanently suspended from Twitter in January 2021 after the attack by his supporters on the US Capitol that left several people dead.

Twitter said the decision, after the riot, was “due to the risk of further incitement of violence”.

More than 15 million votes were cast, but the former president told a rally on Saturday evening: “I don’t see any reason for [returning to Twitter].”

Kanye West also returned to the platform earlier this week, after previously having his account restricted after saying he would go “death con 3 on JEWISH PEOPLE”.

In posts on Wednesday morning, Mr Musk appeared to mock detractors who had criticised his methods.

“Wasn’t Twitter supposed to die by now or something?” he posted, followed by “Maybe we’ve gone to heaven/hell and don’t know it.”

Following Musk’s $44bn Twitter takeover, many workers were either sacked by the company to cut costs, or left voluntarily.

Business Insider reported on Thursday that Musk fired “several dozen” more Twitter employees late on Wednesday, the night before Thanksgiving in the US.

The firings are said to have come as a surprise to staff after Musk said in a meeting earlier this week that there would be no more lay-offs at the company.

Former Virgin Money chief Gadhia lands new role as Moneyfarm chair
Quick Charge Podcast: January 26, 2023
How much does an A&E visit cost and what is the average NHS salary? Here are the numbers
Sunak fails to place full confidence in Nadhim Zahawi over tax investigation
Former top FBI official accused of trying to get Russian oligarch off sanctions list