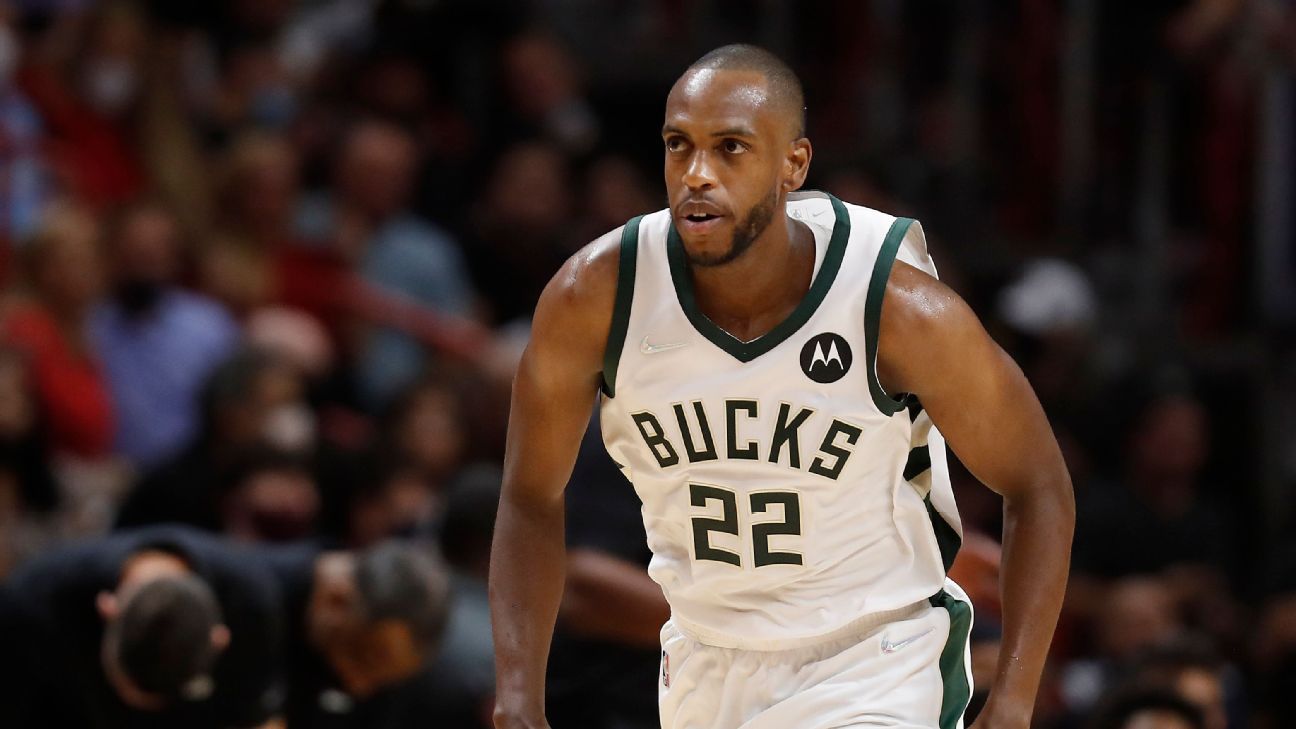 Middleton, who had a procedure in July to repair torn ligaments, returns with the Bucks (15-5) holding onto second place in the Eastern Conference behind the Boston Celtics (18-4).

Middleton made his third All-Star appearance a season ago when he averaged 20.1 points, 5.4 rebounds and 5.4 assists.