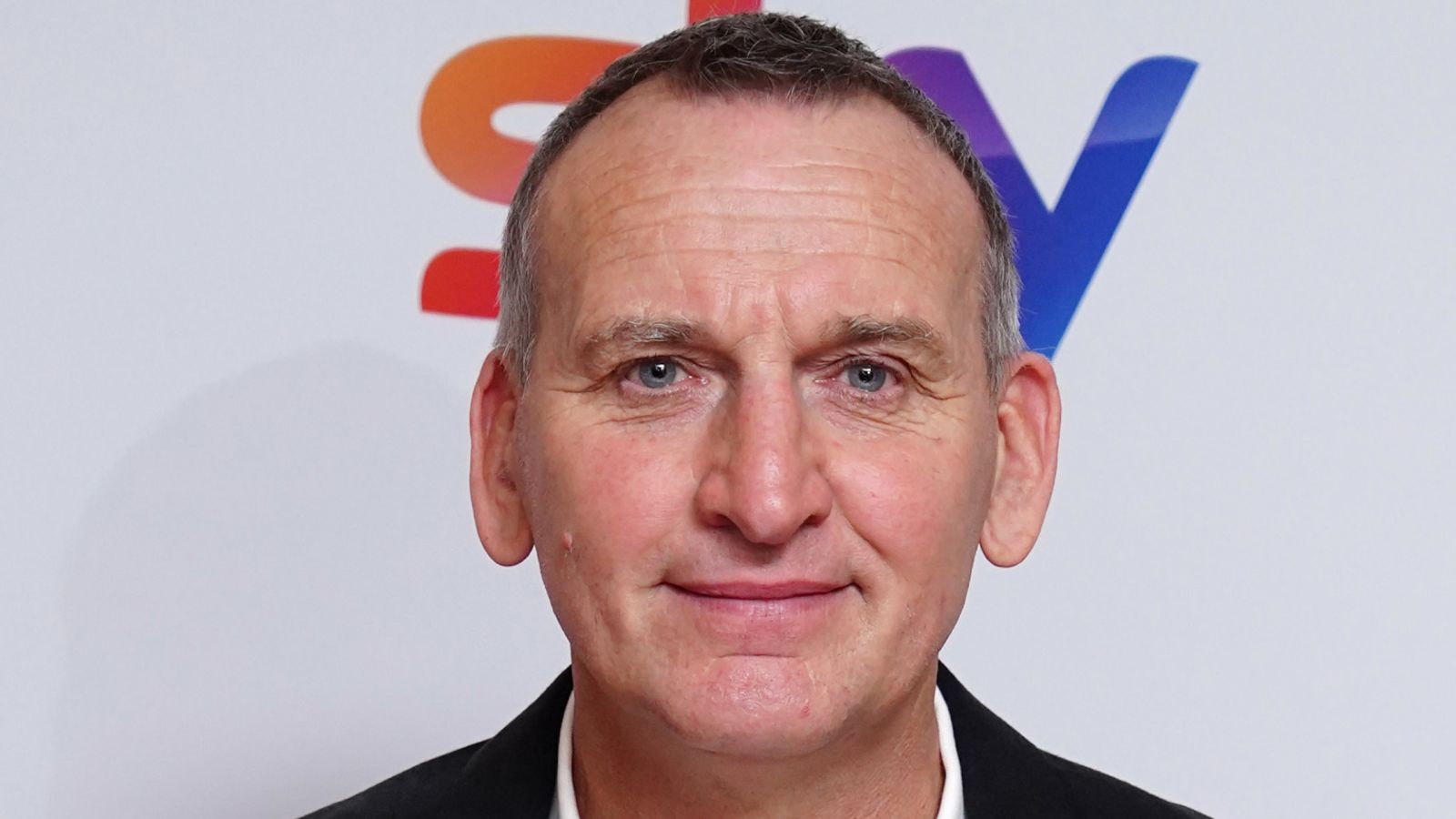 Christopher Eccleston says he’s always preferred working with female directors thanks to the “safer environment” they create to work in.

Speaking on the Women in Film and TV Awards red carpet, the 58-year-old actor said that while there has been improvement in gender equality within the industry over the years, there’s still “a long way to go”.

He told Sky News: “I have a 90-year-old mum and she’s guided my life entirely. I’ve always been drawn to working with female directors and theatre… I’ve always found it a more playful environment, a safer environment.

“Patriarchy cocks everybody up. It did its damage to me as well, you know. So, having a daughter of nine, I’ve been seeing the world through her lens, and I certainly feel, for instance, my mum’s called Elsie, she’s 90. My daughter’s called Esme, she’s nine. The world Esme is going into is so much better in terms of equality than it was for my mum. So, it’s nice to see that.”

Best known for playing the ninth incarnation of Doctor Who in long-running BBC sci-fi, Eccleston won a National Television Award for the role, but only stayed for one series.

As for current roles, he said: “I’m playing a lot of toxic men at the moment.”

It’s a sign, he says, that more women are involved in the production from the top down and exploring issues male programme makers might be less inclined to bring to the screen.

More on Doctor Who

Away from gender equality, he says class diversity in the TV and film industry is still a big issue too.

Looking ahead to the next generation, Eccleston says: “My daughter, I’ve told her that she must run the National Theatre. I said if she wants to act, she’s got to direct and produce as well.

“Because what I understood, you know, if I had my time again, being a working-class person, I would go for a position of power rather than just acting. So, I’ve said to her, she must run the National Theatre or be prime minister.

“You don’t just want to be an actor. That’s particularly if you’re a woman, you need to produce direct, and I think she will probably do it.”

Eccleston’s own extensive acting career, spanning four decades, has seen him perform on stage, screen and in film.

As well as the titular role in Doctor Who, he also starred in US supernatural drama The Leftovers and his movie work has seen him collaborate with directors including Danny Boyle and Michael Winterbottom.

On stage, he has worked with the National Theatre several times across his career, as well as the Royal Shakespeare Company and Bristol Old Vic.

As for writing, directing or producing himself, Eccleston is clear, saying, “No, I’ll stay in front of the camera”.

And while he believes writers are “the most important part of our industry,” he admits, “I don’t have the discipline to write,” adding, “never cross the road without a bible”.

As for what the future holds for him, he jokes: “[I’ll be] playing increasingly toxic men probably. There’s a lot of them about at the moment.”

The Women in Film and TV Awards, held at the Hilton on London’s Park Lane, celebrates the UK’s most talented women both in front of and behind the camera.