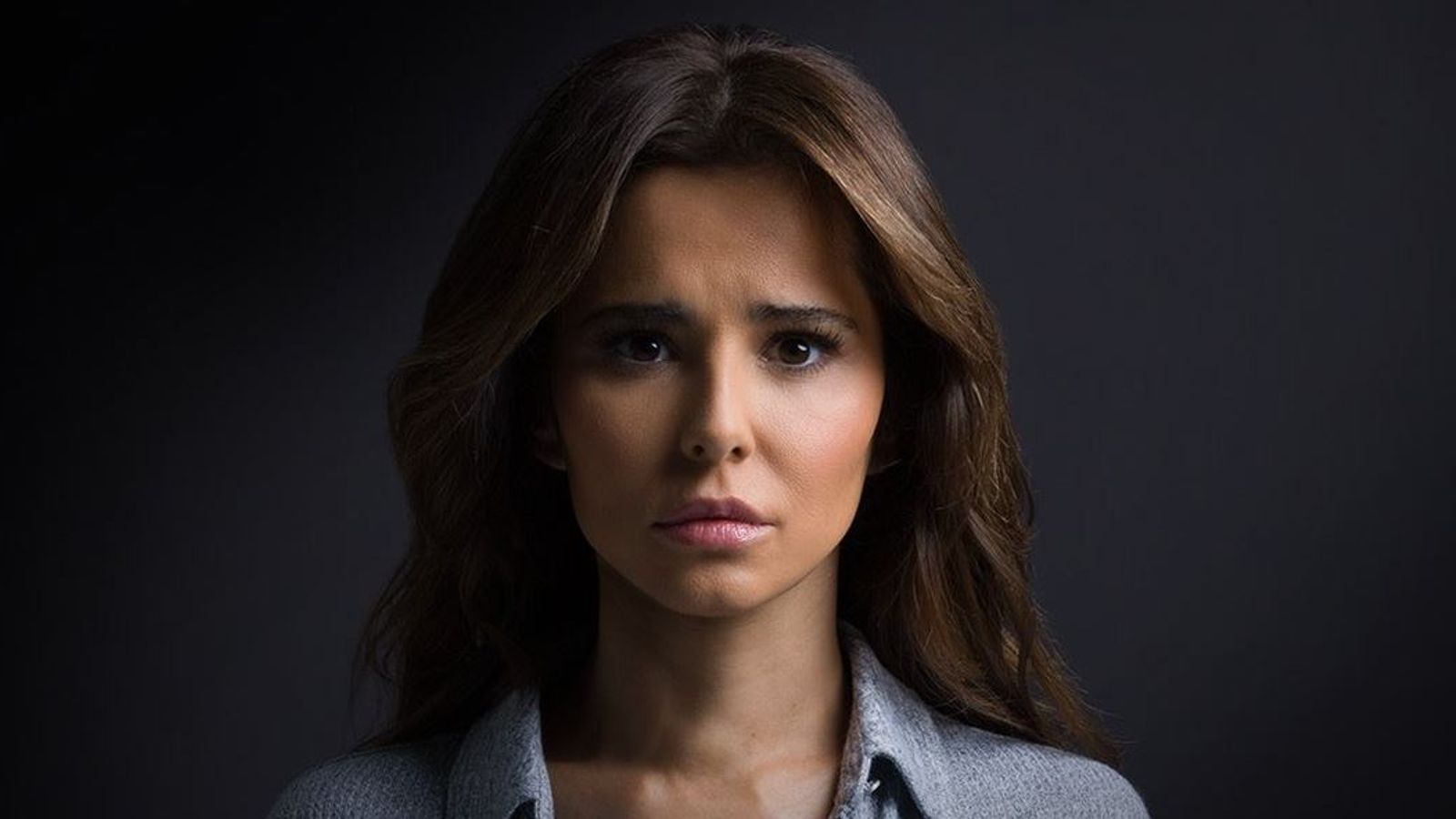 Former Girls Aloud star Cheryl is set to make her West End debut when she joins the new cast for supernatural thriller 2:22 A Ghost Story.

The singer called the career move “a totally new and exciting experience” ahead of the production which begins a 14-week run in January.

Cheryl, 39, will be playing the character Jenny – who has previously been performed by Lily Allen and author Giovanna Fletcher – and she will star alongside Hugo Chegwin, Scott Karim and Louise Ford.

Allen was a member of the original cast in the summer of 2021 and her performances received wide acclaim, earning her an Olivier award nomination.

The spooky thriller is currently at the Criterion Theatre in Piccadilly – but will be moving for its fifth season to London’s Lyric Theatre.

Cheryl is following in the footsteps of her former bandmate, Kimberley Walsh, who made her West End debut as Princess Fiona in Shrek The Musical in 2011.

In an Instagram post, Cheryl said she was “so excited” and confirmed she would “love” playing the role of Jenny from 21 January to 23 April.

“It is a totally new and exciting experience for me so if you’re looking for a fun night out & some entertainment in your new year tickets are available now,” she wrote.

Directed by Matthew Dunster and written by Danny Robins, the play opened in 2021 and has proven a big hit with audiences.

It follows Jenny, who believes her new home is haunted – but her husband Sam “isn’t having any of it” before the couple invite Lauren and Ben to help them find out what is happening.

Read more on Sky News:
Will the Avatar sequel live up to the original?

Cheryl, who has dropped her previous surnames of Tweedy, Cole and Fernandez-Versini, added in a statement: “It is a brilliant role and subject matter with a very interesting plot!

“Danny Robins is such an intriguing character which is evident throughout this play and his style of writing has an odd sense of familiarity to me, being a fellow Geordie!

“I look forward to working with Matthew and the other cast members and can’t wait to get going.”