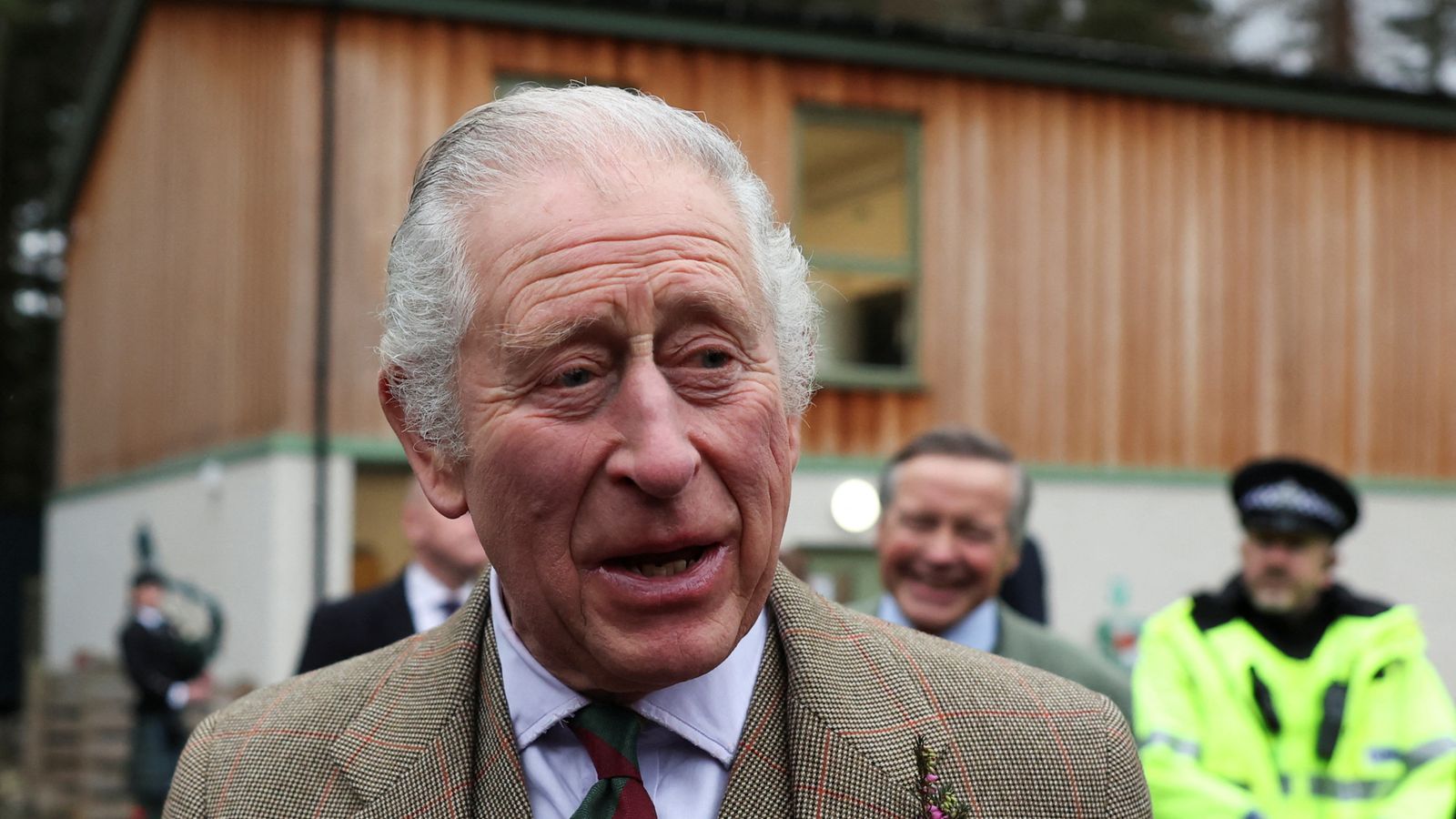 The King has again signalled his wish to potentially shake up the way the monarchy is funded following a £1bn wind farm deal that could have created more money for the royals.

Six new offshore wind energy lease agreements, announced by the Crown Estate, have generated a major windfall for the estate – and would usually lead to a jump in the monarchy’s official funding.

But instead, the King has said he wants the money to be used for the “wider public good”.

Under the taxpayer-funded Sovereign Grant, which is currently £86.3m a year, the King receives 25% of the Crown Estate’s annual surplus to fund his family’s official work, which includes an extra 10% for the refurbishment of Buckingham Palace until 2027.

But following the wind farm lease announcement, the palace has made it clear that the King does not want the Royal Family to be seen to benefit.

In a statement, Buckingham Palace said: “In view of the offshore energy windfall, the keeper of the privy purse has written to the prime minister and chancellor to share the King’s wish that this windfall be directed for wider public good, rather than to the Sovereign Grant, through an appropriate reduction in the proportion of Crown Estate surplus that funds the Sovereign Grant.”

The prime minister, the chancellor and the keeper of the privy purse – who are the royal trustees of the Sovereign Grant – decide the percentages, not the monarch.

More on The King

The projects will provide 8 gigawatts of electricty, “enough to power 7 milion homes across the country,” Mr Labbad said.

“Yes it’s about ensuring that we’re delivering value to the taxpayer, but at the same time it’s ensuring we’re supporting our fight against energy security challenges, the climate crisis, protecting our seas and biodiversity, and creating jobs,” he added.

The Sovereign Grant is based on funds two years in arrears, so any boost in Crown Estate profits and new percentage arrangements would not impact the grant until 2024 to 2025.

In his first Christmas broadcast, the King shared his concerns about the cost of living crisis and the current financial difficulties many are facing.

At his accession council he also said that he wished to surrender the revenues of the Crown Estate for the wider public good, retaining only a small percentage to fund royal public duty.

The Crown Estate, which manages the seabed and half the foreshore around England, Wales and Northern Ireland, belongs to the reigning monarch “in right of The Crown” but it is not their private property.

The monarch surrenders the revenue from the estate, more than £312m a year, to the Treasury each year for the benefit of the nation’s finances, in exchange for the Sovereign Grant.

The wind farm lease agreements will no doubt be welcomed by the King, who has campaigned for over five decades on environmental issues.

Three of the six projects will be located off the North Wales, Cumbria and Lancashire coasts – with three more located in the North Sea. Together they will pay around £1bn to the Crown Estate every year.

Graham Smith, from anti-monarchy group Republic, said: “This was constitutional theatre. He didn’t wish to do anything, he made a statement that reflected an arrangement he had no power to change. And he doesn’t retain anything, because it’s not his to retain and 100% of the profits go to the government.”

On the windfarm announcement, he added: “This statement is cynical PR to pre-empt a government decision to reduce the percentage calculation, it should at least be met with some scepticism and comment from critics. The sovereign grant is a highly questionable arrangement and doesn’t reflect the £345m a year total cost to the taxpayer.”

Watch Obama crack himself up
Amazon layoffs hit workers in robotics, grocery, health and AWS divisions
Everyone’s watching Meta’s earnings report for a hint at how online ads are doing
What has Belarus got to do with the Russia-Ukraine conflict?
GM’s latest look at the Equinox EV has us guessing on range, battery, and price