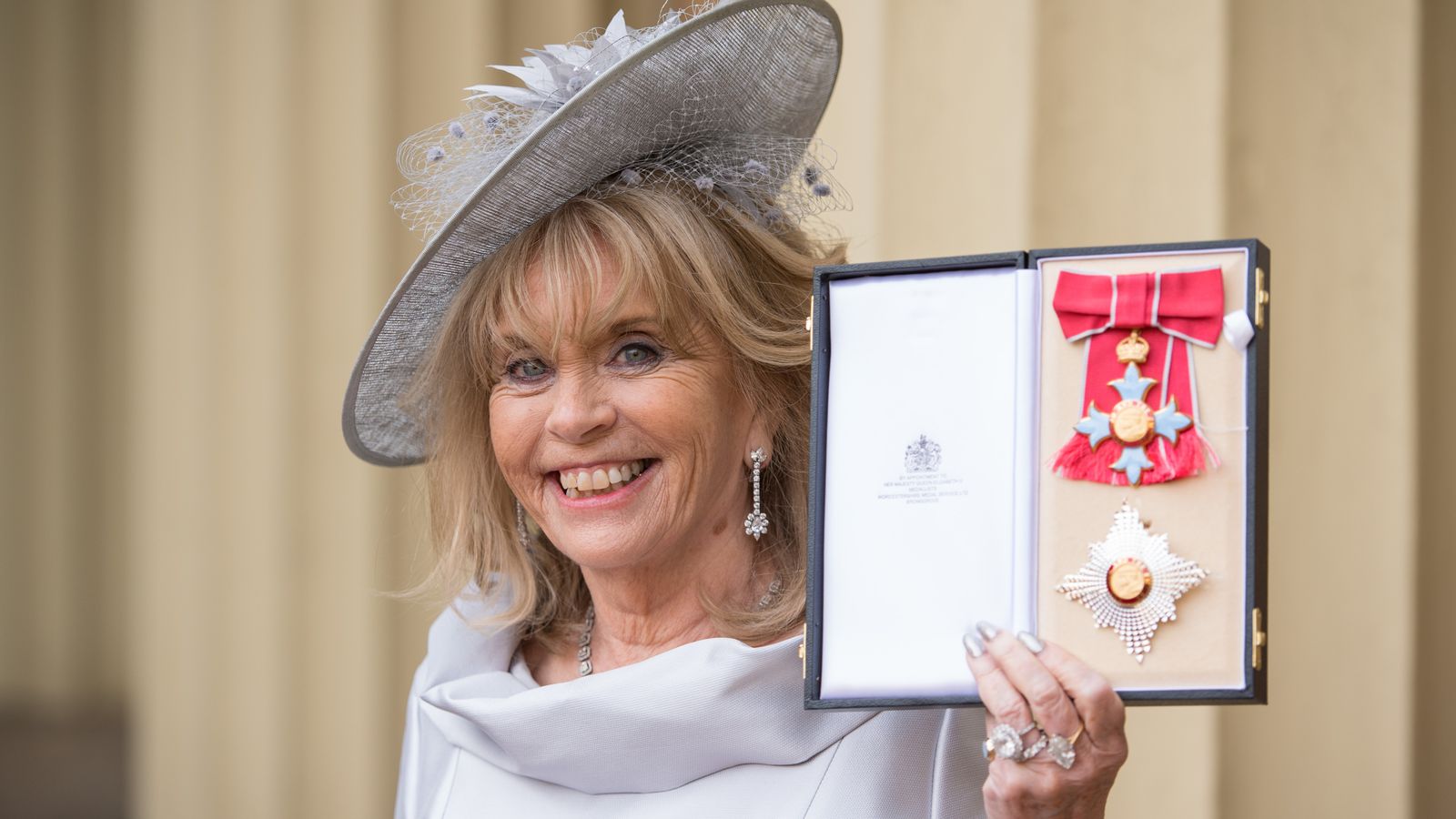 Dame Ann Gloag, co-founder of Stagecoach Group, has been charged in connection with a human trafficking investigation.

A Police Scotland spokesman said: “On 19 January 2023, four individuals were charged in connection with an investigation into alleged human trafficking and immigration offences. A report will be sent to the prosecutor fiscal.”

A spokeswoman for the 80-year-old businesswoman strongly denied the allegations.

“Whilst we cannot comment on the details of an ongoing investigation, Dame Ann Gloag strongly disputes the malicious allegations that have been made against her.”

The spokeswoman added: “(She) will vigorously defend herself and the work of her foundation to protect her legacy and continue her work helping thousands of people in the UK and abroad every year.”

Dame Ann is one of Scotland’s richest women, having founded the Stagecoach Group with her brother in 1980.

The business, which began by running coaches from Dundee to London, became one of the UK’s biggest bus and coach firms, operating routes across the country.

She has participated in philanthropic work, which, having trained as a nurse in her twenties, has often centred around healthcare.

Dame Ann also has a foundation aimed at tackling poverty and encouraging the advancement of education, health and religion in the UK and overseas.